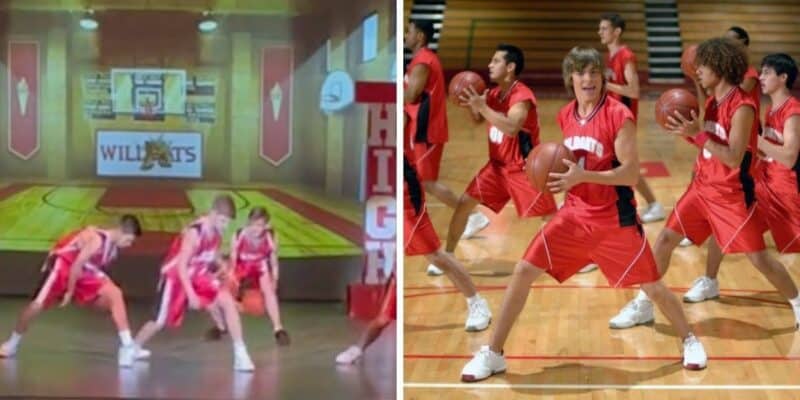 Well, one school decided to bring High School Musical to their community by putting on their own musical based on the Disney Channel Original Movie!

A video is now going around the social media platform, TikTok, showing the school recreate the iconic scene of “Getcha Head in the Game”, which shows Troy Bolton (Zac Efron) playing basketball while singing about trying to focus on the sport instead of the school musical try outs.

You can view the TikTok below:

The video has gone onto gain over 450,000 likes and nearly 9,300 shares on TikTok. Congratulations to the school for an excellent performance and recreation of Disney Channel’s High School Musical.

Related: Video: High School’s ‘Avengers’ themed dance routine is out of this world

What did you think of this school’s recreation of “Getcha Head In the Game” from High School Musical? Let us know in the comments below.