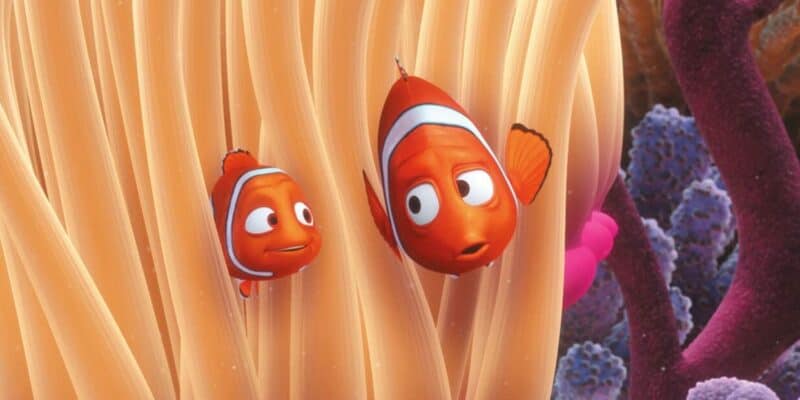 Ever since Disney-Pixar’s Finding Nemo was released in 2003, it has become one of the most popular films of all time.

Telling the story of Nemo, a clownfish, who is unexpectedly taken from his home and brought into a fish tank in a dentist’s office overlooking Sydney Harbor, his father, Marlin, must go on a journey to try and find him. It stars Albert Brooks (Marlin), Ellen DeGeneres (Dory), Alexander Gould (Nemo), Willem Dafoe (Gill), Brad Garrett (Bloat), Allison Janney (Peach), and more.

Now, however, a fish biologist is proving that Disney lied to children and families with the storyline of Finding Nemo.

However, one biologist is going one step further and is proving that Finding Nemo actually lied to children. Not with a theory, but with facts.

Patrick Cooney of The Fisheries Blog is also a fish biologist at North Carolina State University with over 15 years of experience. And according to Cooney, if Finding Nemo were scientifically accurate, the film would have had a major change.

Cooney explained that clownfish are “sequential hermaphrodites”, which means they help keep the species going by keeping the number of adult females and males fairly equal.

All young clownfish become male. And after they pair off, the dominant male becomes a female. Cooney explains:

Father and mother clownfish are tending to their clutch of eggs at their sea anemone when the mother is eaten by a barracuda. Nemo hatches as an undifferentiated hermaphrodite (as all clownfish are born) while his father transforms into a female now that his female mate is dead. Since Nemo is the only other clownfish around, he becomes a male and mates with his father (who is now a female). Should his father die, Nemo would change into a female and mate with another male. Although a much different storyline, it still sounds like a crazy adventure!

Cooney even shared a video, proving these facts, which you can see below:

Cooney continued to explain that by sharing these scientific facts, they are just trying to have a bit of fun with the film, as they know the film is not all accurate, considering the fish talk throughout the entire movie. He writes:

We are just having some fun here pointing out the crazy life cycle of clownfish while associating it with something people are familiar with…Finding Nemo.

Did you know this fact about clownfish? Let us know in the comments below.