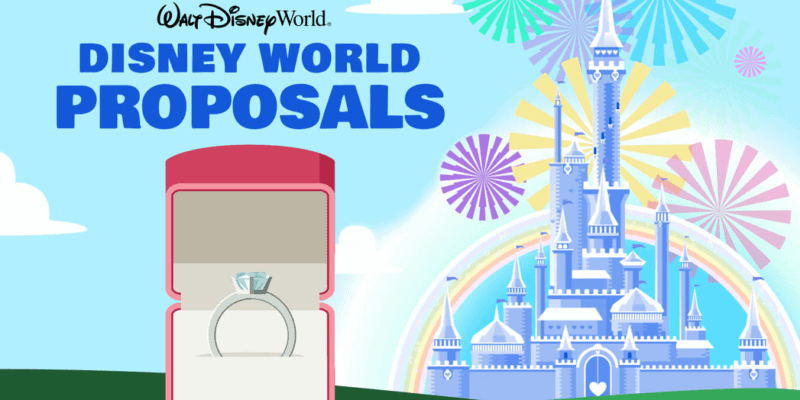 If you got engaged at Disney World, then this might be your lucky day! The one and only Ellen DeGeneres is looking for couples who experienced proposals at the Most Magical Place on Earth.

Several members of our team at Inside the Magic have gotten engaged at Disney World, and we know that so many of our readers had magical Disney-inspired proposals too, whether they got engaged at Walt Disney World. Disneyland, Disney Cruise Line, or any other Disney destination around the world. Ellen DeGeneres’s team recently shared a post to Ellen Tube in which they were asking fans to submit their Walt Disney World proposal videos for a special project.

Here are the details, courtesy of Ellentube:

Did you have a magical marriage proposal at “The Most Magical Place on Earth”? We want to see your proposals at Walt Disney World – from flash mobs to character surprises, to the fireworks show! Send us a video of your marriage proposal, and we might feature you and your “happily ever after” in a montage!

You can send your Walt Disney World proposal video to Ellen on the official website here.

Want to plan a Disney proposal? 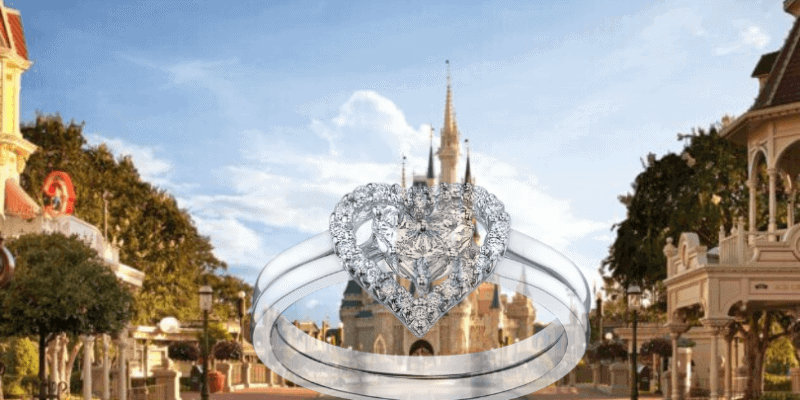 Want to plan the perfect Disney proposal? You’ve come to the right place! We have shared several Disney World proposals on Inside the Magic before, but perhaps our most helpful article is The Gentleman’s Guide to Proposing at Walt Disney World. This guide helps you decide exactly when, where, and how to pop the question to the love of your life at the Most Magical Place on Earth.

But of course, if you’re planning on proposing at Disney World or any other Disney destination, you need to book a trip. We recommend booking with the Authorized Disney Vacation Planners at Academy Travel. ! From booking the perfect dining reservations (a Magic Kingdom fireworks view at California Grill) to helping you decide which Walt Disney World Resort hotel you should choose and so much more, they will make your trip magical. Click here for a free, no-obligation vacation quote from Academy Travel.

What’s your Disney proposal story? Let us know in the comments!