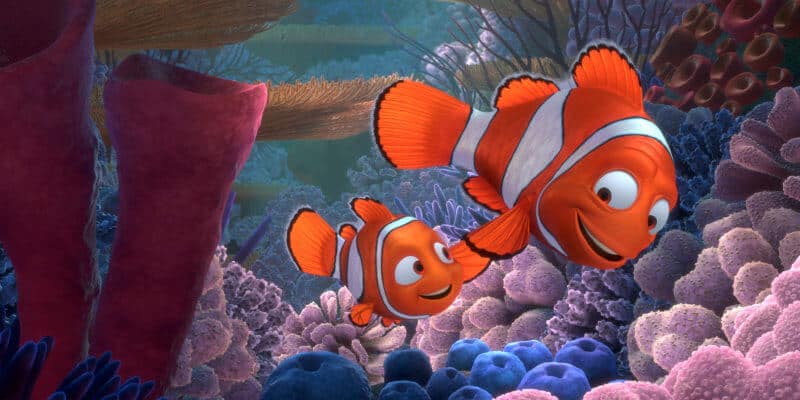 Well, now, a fan theory is getting many Pixar movie lovers thinking — Was Nemo just Marlin’s imagination the entire film?

One Reddit user, who goes by darklighter5000, shared their thoughts on a mind-blowing Pixar Finding Nemo theory. They suggest that Nemo was actually dead from the beginning of the film, suggesting that Marlin’s entire family, including Nemo’s mom, Nemo, and all of their other children, were killed by the fish — Meaning there were no survivors.

In the beginning of Finding Nemo, the father imagines one son survived when in reality his whole family was destroyed.

Due to this extremely tragic event, this theory asserts that Nemo’s dad, Marlin, then went through the five stages of grief, which the Reddit user explains:

The movie is an allegory of the father’s journey through the stages of grief:

Anger – he scolds his son for venturing out of his control

Despair – he sees his son flushed down the drain

They make another great point saying that almost every character in the film tells Marlin he must “let go” of his son:

Almost everyone in the story tells the father he has to “let go” of his son. His travels takes him to the Land Down Under (aka Underworld). The movie ends with him saying goodbye as his son visually disappears into the void.

But, that’s not all — Because this Reddit user also discovered something completely mind-blowing — The name Nemo means “nobody” in Latin.

And the kicker? “Nemo” means “nobody” in Latin (in 20,000 Leagues, Captain Nemo is messing with people who ask him what his name is)

The comments to the Reddit thread poured in as many fans believe this theory could be true! One user, who goes by everyplanetwereach, even added onto the theory, writing:

Also, when the father first wakes up and goes to look for his wife, the cave is obviously empty, no spots of orange to be seen. When he looks again, there’s an egg. I think the grief turned him mad.

Of course, this is just a fan theory that looks at the film in a different light — But it is quite interesting, don’t you think?

So what do you think? Did Nemo die with the rest of the family in the beginning of the film? Let us know in the comments below.