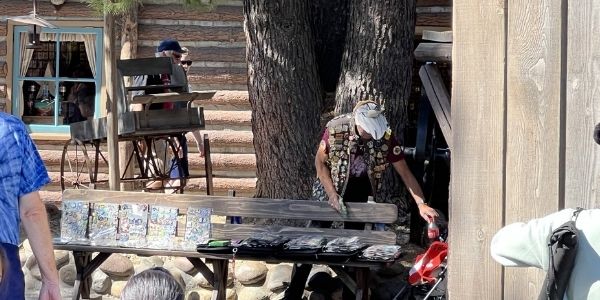 When at the Disney Parks and Resorts, there are so many fun things you can do. From riding new and exciting attractions to incredible parades and nighttime shows, Guests have a lot of options to choose from when spending a day at Disney.

One incredibly popular activity is pin trading. Introduced decades ago, with pin trading, Guests can purchase pins from the Disney Parks and Resorts and trade with other Guests. Some pins are rarer than others and you may have one another Guest was looking for, so there’s always the ability to trade up to something special.

Guests can also trade with Cast Members, though this process has been quite limited since COVID-19 broke out in early 2020. It is becoming more available once again, however, as the Parks return to a more normal state.

Some people get super into pin trading, carrying hundreds upon hundreds of pins into the Parks every day in the hopes of trading with others. Unfortunately, sometimes people take advantage of this special activity, trading fakes or counterfeit pins as well as taking up space, as shown in a post on social media recently. 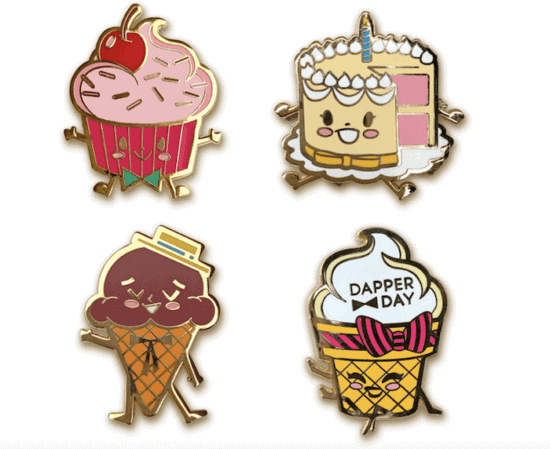 User u/newsthatbreak posted a picture they took of an intense pin trader at Disneyland the other day. Unfortunately, the trader decided to take up a whole bench just for their pins. The comment section lit up on the original post, which you can see below:

This may be an unpopular opinion, but I wish these pin traders wouldn’t take up an entire bench like this. There aren’t many places to sit and rest your feet whenever they come out to trade.

This may be an unpopular opinion, but I wish these pin traders wouldn’t take up an entire bench like this. There aren’t many places to sit and rest your feet whenever they come out to trade. from Disneyland

The post gained serious traction o the Disneyland subreddit reaching two thousand upvotes and over 300 comments. Most were shocked at the audacity of the Guest to take up a whole bench when they could’ve set up a shot at a table or other area. Lots of fans n the comments also discussed the issue of scammers who trade fake pins. User u/TristanwithaT said:

I used to be really into pin trading but the hardcore scalpers really turned me off of it. I’m not sure why this person didn’t just use the tables at Zocalo though. That’s where they used to go and it was fine bc that restaurant is never full and it keeps them out of the way of people walking past.

What makes me even more mad is when people buy a bunch of scrapper pins and then get genuine pins by trading them. Some people don’t even know about it and end up getting inferior quality pins.

One user discussed the specific kind of Disney adult who comes into the Park:

This is the kind of Disney adult I find very odd. Not the cosplayers, or the bounders or the rope-drop enthusiasts, or any other kind. It’s the oddly predatory pin trading poachers and popcorn bucket resellers. They’re just weird, man.

One user discussed how “rude” and “selfish” this was for not just a Disney Guest, but anyone. Some users related this Guest to a hoarder, claiming they were turning Disneyland into a “swap meet”. While unfortunate, this specific action does not seem to be going against any of Disneyland’s rules for its Parks. You can check out the full list here.

It should also be mentioned that pin trading is incredibly popular in Disneyland with the more local-heavy crowd, so seeing pin traders take up benches like this is very common, which is likely why there have been so many opinions about these unsanctioned pin trading gatherings.

Have you ever encountered something like this at the Disney Parks? Let us know in the comments below.