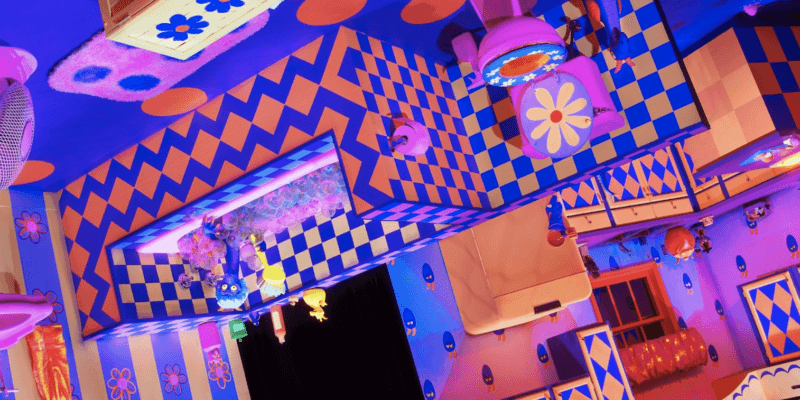 Walt Disney World Resort is currently in the midst of several construction projects.

The Tron coaster at Magic Kingdom has been under construction for four years now and Guardians of the Galaxy: Cosmic Rewind, the roller coaster being built at EPCOT, is nearing completion and set to open in just a matter of months.

While there have been numerous additions and updates, there have also been some attractions that have seemingly gone by the wayside. One of those is Journey Into Imagination With Figment.

Related: Trailer Released for Disney+ ‘The Book of Boba Fett’

Located in EPCOT, Journey Into Imagination With Figment has been a staple of the Disney Park for quite some time. However, it has seemingly gone unchanged– other than some removals that Disney Guests weren’t happy with— and many have begun to notice that functions on the ride aren’t working as they should.

The Figment animatronic now has a replacement phone and many Guests have reported that the ride stops at different points with no explanation.

We recently uncovered a permit that was filed by Disney in February for “general construction” to the Journey Into Imagination building. However, we wouldn’t get too excited if you believe this means those “kinks” in the ride will be worked out.

The contractor for the project is Shields Coating & Weatherproofing and Walt Disney World Imagineers weren’t listed on the permit, meaning that this likely won’t be an update to the ride. Rather, this could be repainting or structural updates.

While this permit doesn’t show any ride updates, this could mean that Disney is planning to update the ride in the future once the building itself has been updated.

While Journey Into Imagination With Figment has not been the most popular ride at EPCOT, the Figment character is absolutely beloved by Disney fans. This was seen in the recent sell outs of Figment Popcorn Buckets— twice now– as part of EPCOT’s Festival of the Arts celebration.

What do you think of Journey Into Imagination with Figment? Let us know in the comments below.

At the moment, EPCOT is celebrating the Festival of the Arts, and tons of construction is going on! Spaceship Earth now has the new Beacon of Magic lights illuminating the sphere and Future World is on the road to completion. Club Cool and the new Creations Shop is open to Guests as well as Remy’s Ratatouille Adventure in the France Pavilion! Guardians of the Galaxy: Cosmic Rewind will also debut this year! Plus, you can enjoy the stunning Harmonious show each evening. In addition, don’t forget to enjoy stunning attractions like Soarin’ Around The World, Frozen Ever After, and Test Track, just to name a few!