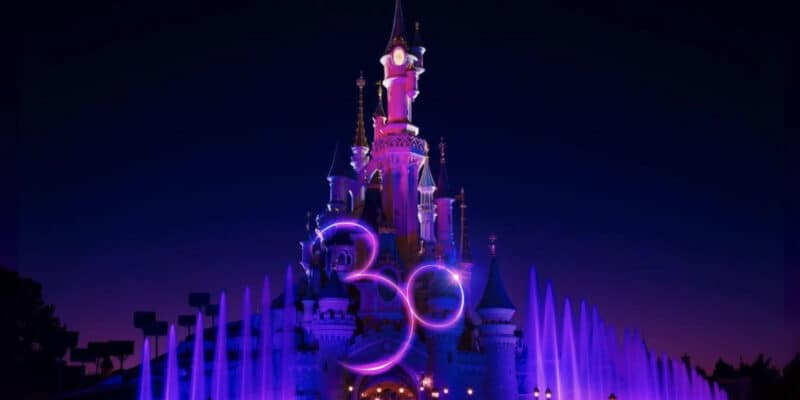 Everyone knows that all of the Disney Parks offer Guests amazing and magical experiences from fine dining to thrilling roller coasters. One thing that a lot of Guests miss out on however is all of the exclusive events that happen at Disney Parks across the globe. From the elusive Club 33 at Disneyland to expensive VIP Tours, there are tons of premiere experiences to be had at Disney. One of these events at Disneyland Paris just sold out within hours.

As reported by DLP Report, tickets to the Annual Passholder party at Disneyland Paris sold out in just four hours. The party celebrates the Resort’s 30th Anniversary and will be held on March 25th. See the full tweet from DLP Report (@DLPReport) below:

The March 25 #DisneylandParis30 AP Party has sold out in just over 4 hours. Hope you got your ticket!

The March 25 #DisneylandParis30 AP Party has sold out in just over 4 hours. Hope you got your ticket! https://t.co/yHK5pTp3bR

DLP Report also claimed that Disneyland Paris sold 6,000 tickets to the event. The popularity of this event doesn’t come as much of a shock but is still surprising seeing how the Disney Parks are currently dealing with the ongoing COVID-19 pandemic. Disneyland Paris had to cancel its New Year’s Eve party due to an outbreak of cases and Hong Kong Disneyland recently closed down the entire Park.

Are you ready for a once-in-a-lifetime celebration? From 6 March 2022, dream bigger, laugh louder and smile wider than ever before as you revel in a spectacular, one-of-a-kind wonderland. It’s Disneyland Paris as you’ve never seen it before!

Join us as we celebrate an anniversary 30 years in the making, with jaw-dropping new shows, experiences and festivities.

Are you planning to visit Disneyland Paris soon? Will you be attending during the Park’s 30th Anniversary? Let us know in the comments below!