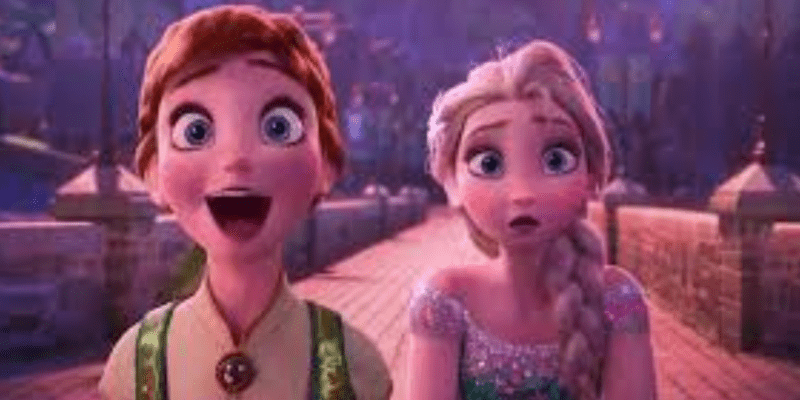 Disney+ has announced that popular short Frozen Fever (2015) will be added to the Disney+ library on November 12, 2021. This also marks Disney+ Day, celebrating the date on which the streaming platform debuted in 2019.

Frozen Fever originally aired live-action remake of Cinderella (2015). It finds Elsa and Kristoff preparing to celebrate Anna’s birthday. Unfortunately, Elsa begins to feel under the weather and each time she sneezes, pesky tiny snowmen, called Snowgies, appear — and they are determined to destroy everything in sight.

Elsa and Kristoff plan the best birthday ever for Anna – but when Elsa catches a cold, her powers put more than just the party at risk!

A new song for the Frozen franchise was played during the short titled “Making Today a Perfect Day” and was well-liked by viewers of the short, although the song did not become as popular as “Let It Go” which still stands strong today, almost 10 years after Disney’s Frozen (2013) premiered.

Frozen Fever (2015) used to be in Netflix’s Walt Disney Animation Short Film Collection but the Netflix license recently ended, allowing the film to be added to the Disney+ catalog.

Disney+ Day will be on November 12, 2021 and is described by The Walt Disney Company as:

Special premieres and releases set for Disney+ Day include Marvel’s Shang-Chi and The Legend of The Ten Rings (2021), Jungle Cruise (2021), five episodes from season two of The World According to Jeff Goldblum, Ciao Alberto (2021), Home Sweet Home Alone (2021), the highly anticipated series Olaf Presents, and much more.

Disney+ day will also let viewers celebrate with several appearances from beloved Disney actors and creators, while getting looks into what is happening regarding Disney films and television series, hearing about breaking Disney news, and seeing exclusive clips and trailers for upcoming projects.

Are you going to watch Frozen Fever when it comes to Disney+? Will you be participating in the Disney+ Day festivities? Let us know in the comments!