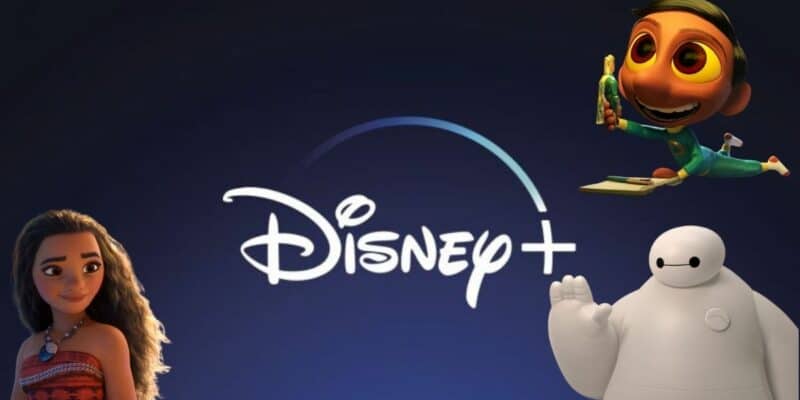 Disney is a company that likes to have its hands in all parts of the cookie jar — that way, it appeals to the largest number of people it can. Disney Parks are found around the globe, and Disney has been acquiring other companies over the past several years so it can expand the content that it owns and can create more content for fans.

Disney+ is one huge way that Disney is trying to connect with fans throughout the world.

Soon, Disney+ will be adding another major film to its already impressive roster. After 45 days in theaters, Marvel Studios’ box-office record-breaking Shang-Chi and the Legend of the Ten Rings will be coming to the streaming platform. At this time, Disney has not said whether or not the film will come to Disney+ with Premier Access or if it will be available to all subscribers at no additional charge.

With the success of Shang-Chi, Disney will continue to pursue success in Asian-Pacific markets, including Korea and Japan. Disney Asia-Pacific President Luke Kang shared that Disney is absolutely willing to battle other companies when it comes to dominance in the market.

Per an article by Variety, Kang spoke at the APOS media and tech conference and shared the following:

“We are not going to dabble. We are going to be a major player,” said Kang on Tuesday. He was speaking from the virtual stage of the APOS media and tech conference operated by consultancy and analysis firm Media Partners Asia.

He revealed no new titles, but instead teased an upcoming content showcase event and spoke of Korean series. […]

“We always knew that local content would be really important. We will figure out [the volume] going forward,”

While Kang did not specifically cite any future projects Disney has in the works for these markets, the success of Shang-Chi is sure to confirm that Disney is heading in the right direction by continuing to push for diversity, as well as expand its reach and its content into even more markets.

Disney has celebrated its Asian and Pacific Islander voices in the past by encouraging Disney+ subscribers to enjoy films like Moana (2016), Big Hero 6 (2014), and short films like Sanjay’s Super Team (2015) and Bao (2018).

Disney+ is available in a number of markets, including Singapore, while Disney+ Hotstar is available in markets such as Indonesia, Thailand, and Malaysia. Disney+ has had a soft launch in Japan but has not been upgraded to Star content yet. Disney has announced that it will launch in South Korea, Taiwan, and Hong Kong beginning in November.

Are you excited to see Disney+ launch in even more markets? Let us know in the comments!