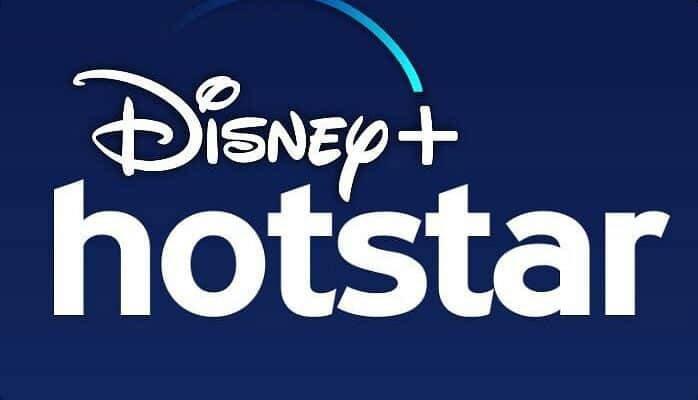 For U.S. residents, Disney offers them the chance to watch all of their favorite sports, television shows, and Disney movies with one easy bundle. The Disney Streaming bundle includes Disney+, Hulu, as well as ESPN+. U.S. residents who love to watch sports like cricket would have had to purchase Hotstar U.S. from Disney, they will soon be able to watch them on ESPN+ and Hulu.

Disney announced that they were sunsetting Hotstar U.S. programming and moving all of the streaming to ESPN+ and Hulu. This will include, sports, Bollywood films, and more.

Starting immediately, ESPN+ will be the main hub for U.S. residents who wish to watch cricket — which, although a niche sport in America, still draws millions of fans globally. While the IPL — Indian Premier League — had its season pushed back due to COVID-19, it will show 30 games on ESPN+ this season. Next season, all 62 IPL games will be shown on ESPN+.

More information on the move was reported on by Deadline:

On Hulu, Hotstar specials and Bollywood titles will rotate on and off the platform at regular intervals, with the number of total episodes and titles in the thousands. The roster of Hotstar specials headed for Hulu include The Empire, Aarya, Criminal Justice, Special Ops, and Indian adaptations The Office and Dil Bechara. The latter is a remake of 2014 teen melodrama The Fault in our Stars.

Hotstar was originally a product of Star India, but Disney acquired the service when it purchased 20th Century Fox in 2019. Per Deadline:

Disney has used the Star assets in various ways to help attain its goal of 300 million to 350 million overall streaming subscribers by 2024. It integrated Disney+ as a low-cost add-on for Hotstar subscribers, boosting overall Disney+ subscriptions, albeit at lower margins. The company also created Disney+ Hotstar and stand-alone service Star+, which just expanded to Latin America.

For now, Disney+ will be the only Disney-owned streaming service not offering any Hotstar programming, but Disney could decide to change that in the future.

Are you sad to see Disney end Hotstar U.S. in 2022, or do you already subscribe to ESPN+? Let us know in the comments!