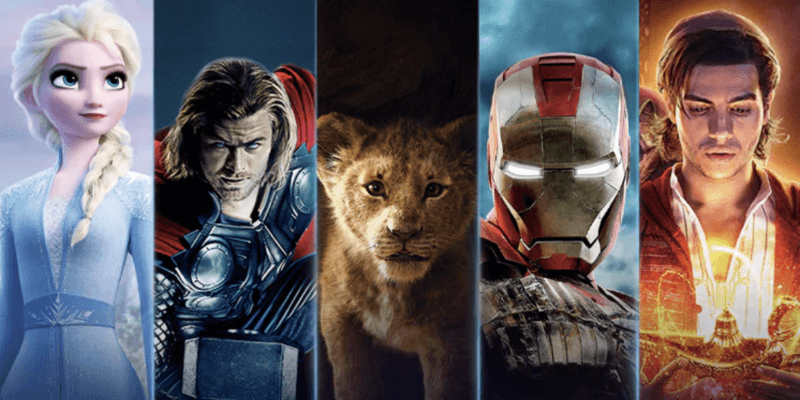 When Disney launched its exclusive streaming platform, Disney+, last November, the price point was incredibly low. At just $6.99 per month or $12.99 per month for a bundle that includes ESPN+ and Hulu, the service is less expensive than Netflix and is completely ad-free.

Hi! @DisneyPlusHSVIP users will get Ads on Star Serials, Movies, LIVE Sports and News. Hotstar Specials will remain Ad-free. You may check out @DisneyPlusHSP for Ad-free experience on movies and shows. Though even Premium users get Ads on live sports and news.

Now known as Disney+ HotStar, the service has begun rolling out ads, even to its VIP users. According to the above Tweet from HotStar’s official customer service account:

Hi! @DisneyPlusHSVIP users will get Ads on Star Serials, Movies, LIVE Sports and News. Hotstar Specials will remain Ad-free. You may check out@DisneyPlusHSP for Ad-free experience on movies and shows. Though even Premium users get Ads on live sports and news.

Particularly with Disney’s new focus on streaming, it seems possible — perhaps even inevitable — that Disney+ will also ultimately offer a version that shows viewers’ ads while the stream.

Disney+ is currently home to the hit Star Wars series, The Mandalorian, which is one of America’s most popular shows right now.

As Walt Disney Company executives, including a new head of streaming, Kareem Daniel, begin rolling out additional Disney+ movies and shows, it wouldn’t be surprising if they piggyback off HotStar’s ad-based service model and begin offering a brand new Disney+ tier.

There are several directions Disney+ ads could go. For example, they could be used to help people save money on Premier Access titles like the live-action Mulan or the overall price of a Disney+ subscription could be raised, but those who opted-in to watching commercials could pay less per month.

What do you think about the possibility of Disney+ adding ads?

Comments Off on As Disney Adds Ads to HotStar, Will Disney+ Remain Ad-Free?