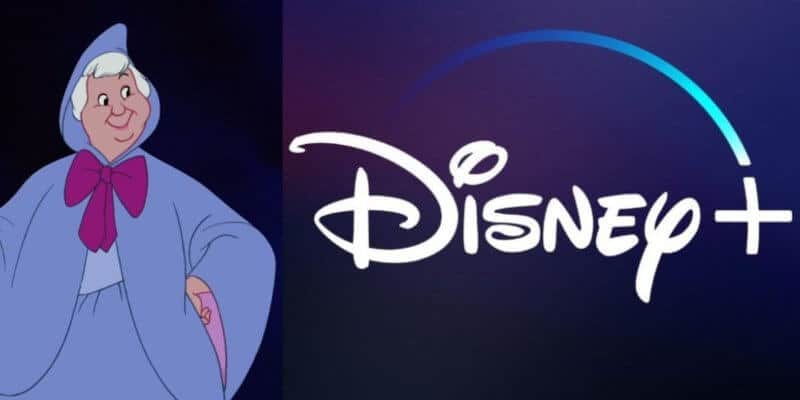 Ever since the 1950 Disney Animated Classic “Cinderella,” most of us have always dreamed of having our very own Fairy Godmother.

Symbolizing hope and faith, the Fairy Godmother is devoted to making wishes come true and dreams a reality for those who need it most. And of course, everyone knows she does this with the magic words, bibbidi bobbidi boo.

But now, we may see a Fairy Godmother return to screens everywhere as we just learned she will be the star in a brand new Disney film “Godmothered.”

“Godmothered” will be exclusive to Disney’s new streaming service, Disney+, and we found out the one and only Sharon Maguire is in final talks of directing.

Although we don’t know much about the new film quite yet, what we do know is fans and audiences can expect a Fairy Godmother to take on the role as the main character in the plot. “Godmothered” is expected to begin filming in early 2020.

For those of you who aren’t familiar with Sharon Maguire, she is know for directing “Bridget Jones’ Diary” and “Bridget Jones’ Baby.” Maguire will also direct “Voicemails for Isabelle,” which is a film that focuses on a young woman, who will be played by Hailee Steinfeld, trying to figure out her dating life in the busy city of Los Angeles.

Disney has had a lot of success with live-action remakes of their classic animated films such as Jon Favreau’s “The Jungle Book” and “The Lion King.” We can also expect to see a live-action version of “Lady and the Tramp“, which will be exclusive to Disney+.

Other exclusive Disney+ content includes a brand new “High School Musical: The Musical: The Series,” a remake of the classic Disney Channel series “Lizzie McGuire,” starring the one and only Hilary Duff, and several new Marvel series such as “Loki” and “Marvel’s What If?”

Disney+ will launch in the United States on November 12. We’re not sure when “Godmothered” will premiere, but we’ll keep you posted.

What do you think of a brand new live-action movie featuring the Fairy Godmother?