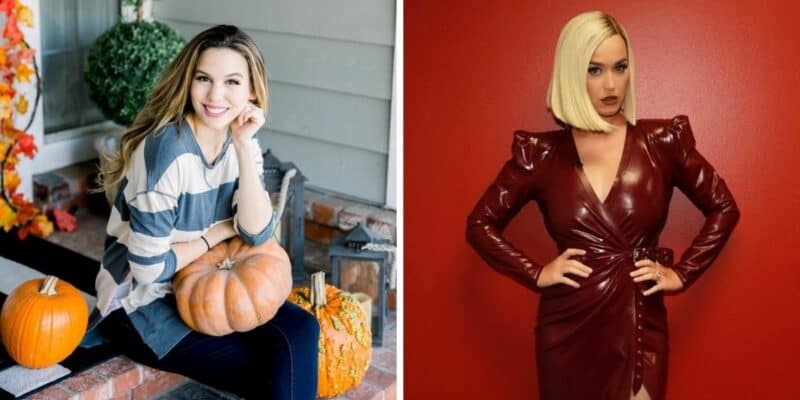 It’s easy to say that the early 2ooos was a prime time for the Disney Channel. There are so many shows from that era that people love and fill them with nostalgia — from Lizzie McGuire to That’s So Raven, Kim Possible, and The Proud Family. There was also one show that was at the top of the Disney charts, and it launched the massive career of one of its stars — that show was Even Stevens.

While one of the most well-known stars of the show is Shia LaBeouf, who played Louis Stevens, there was another actor who was also well-known to all who watched the Disney Channel — Christy Carlson Romano who played LaBeouf’s older sister Ren Stevens. Romano is still working hard in Hollywood, and is also very active on social media, frequently telling stories about her life during the height of her Disney years.

During her time with Disney, Christy Carlson Romano played not only Ren on Even Stevens, but also was the voice of Kim Possible in the show of the same name and appeared in the Disney Channel Original Movie Cadet Kelly (2002). While she was known as an actress, she also had a great singing voice — which is common with many Disney Channel stars.

Romano was so invested in singing that she was even trying during that time to get a record deal, and she almost did. In a video shared recently on the star’s YouTube channel, Romano reveals that she was on the brink of a record deal, only to lose out to Katy Perry — who ended up becoming a global superstar.

According to Christy, she was working with someone at Virgin Records and a group called Matrix and she recorded a demo that was supposed to help her land a record deal. Katy Perry was also working with Matrix and searching all around the industry for someone to give her a record deal at the same time.

Romano claims that she went out to dinner with other musicians and ended up meeting Perry at the dinner. According to Christy, she told Perry all about the song she had recorded and the potential record deal that was in the works. One month later, Romano found out that she did not have a record deal at Virgin, but Katy Perry did.

Even though Katy Perry got the record deal that Romano felt was meant for her, the actress holds no ill will towards Perry. Romano states that she loves the singer to this day and thinks that she has an incredible voice and is so happy to see Perry thrive and start her family with Orlando Bloom.

Are you surprised to hear that Christy Carlson Romano lost a record deal to Katy Perry? Let us know in the comments!