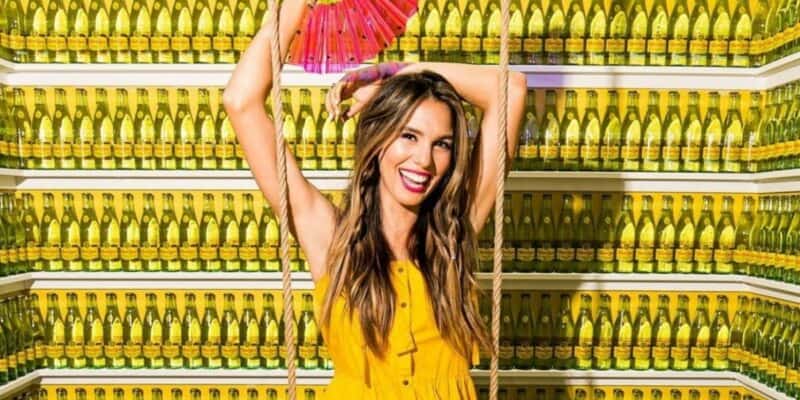 Many Hollywood stars that we know and love once began their career with Disney, and we have seen many of them speak out on their experience with the company, as well as what it was like growing up in the spotlight of Mickey Mouse.

Stars like Miley Cyrus (Hannah Montana), Demi Lovato (Sonny with a Chance), and Selena Gomez (Wizards of Waverley Place) have all discussed the ups and downs that came with their careers, and lately, Even Stevens, Kim Possible, and Cadet Kelly star Christy Carlson Romano has been making a lot of YouTube videos regarding her time with Disney.

She has discussed why she no longer speaks with co-star Shia LaBeouf anymore and some of the pressures she felt while on set. Now, the Disney star released a new video titled “How I Lost All My Money,” and Romano got pretty candid with her viewers on the struggles she faced in Hollywood altogether.

Romano admitted to spending all the money that she earned, which totaled millions, on expensive clothing, psychic readings, and other material items until there was nothing left. After blowing through her savings, Romano felt she had to get back to work fast so that she could make some more money and will willing to take whatever job was available. Even if they were roles she “didn’t want to do”.

Romano recalled a specific film that she did in which she appeared nude, stating that she “never thought in a million years that [she] would ever do something like this”.

“I was America’s sweetheart, morally sound in my mind. I believed in the Disney magic, I still do. And then I felt so exploited and marked and horrible. Obviously, I’m OK now. I promise you I’m OK. I have made peace with this. But there are some realities that come to play. The truth is that I did this movie for the money, because I was desperate to feel that feeling that I had when I was making tons of money and everything was OK.”

Romano never mentions the film’s name, but she is likely discussing the horror film Mirrors 2 as the actress did have a shower scene in the film. Romano even discussed feeling “jilted” by Shia’s fame at the time, which seems to have been an ongoing feeling throughout different stages of her career since he was blowing up, and she was struggling for work and going to college.

If you want to check out the whole video, you can below!

What do you think of Christy’s story? Let us know in the comments below!

Comments Off on Disney Star Felt “Exploited, Marked, and Horrible” After Leaving Company