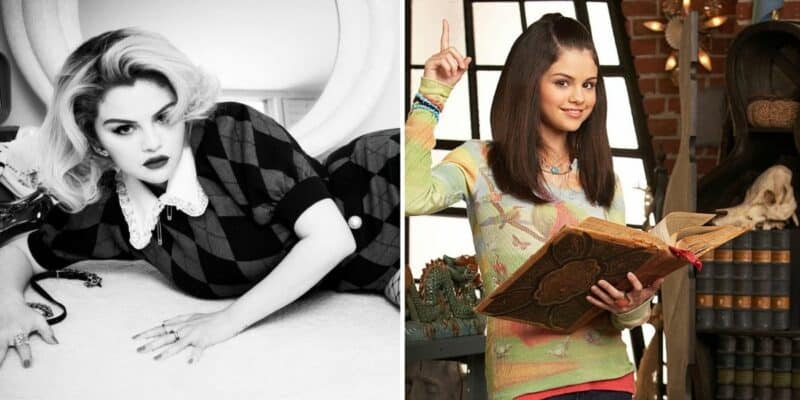 Many Disney stars who grew up in the spotlight of the Mouse have grown up to have remarkable careers. However, the road to stardom was highly troubling for some due to beginning at such a young age with the company.

We have heard stars such as Miley Cyrus and Demi Lovato discuss the hardships they faced while working for their respective Disney Channel shows (Hannah Montana, Sonny with a Chance). Recently, Selena Gomez, star of Wizards of Waverly Place, has had to do some back peddling after stating, “I signed my life away to Disney at a very young age, and I didn’t know what I was doing,” during an interview.

The single line quoted above was reported on by many media outlets, as her statement framed her experience on the Disney Channel as a negative one. To many, the line seemed as if Gomez felt she lost a majority of her childhood due to signing onto the show and now regrets it. Now, Gomez has come out to comment on her time with the Walt Disney Company yet again, and she has mentioned that she feels the opposite of what many have suspected – she has no negative feelings when it comes to Disney.

Gomez is currently promoting her new show, Only Murders in the Building, which will be airing on the Disney-owned streaming service, Hulu starring Martin Short and Steve Martin. During an interview with TMZ, she was asked if she was hesitant to return to TV, and she responded:

“No, definitely not. I was looking for another show to do. And by the way, I’m beyond proud of the work that I did with Disney as well. It kind of shaped who I am in a way.”

Selena went on to talk about how she felt safe on the Wizards of Waverly Place set, “I have to say, I’m very lucky, as a female in my position, I was taken care of, and I’ve only had lovely experiences, so I’m grateful for that.” When it comes to defending why she said she “didn’t know what she was doing,” it seems she meant it in a way that represented she was a novice actor who had a lot of learning and growing to do at that point.

“I didn’t know what I was doing… I was just running around on set and now I just feel like a sponge and I soak up all the wisdom that I can.”

From this, we can see that Gomez is clearly still a big fan of Disney and continues to work with them in a big way!

What do you think of Selena having to reassess her statement? Let us know in the comments below.