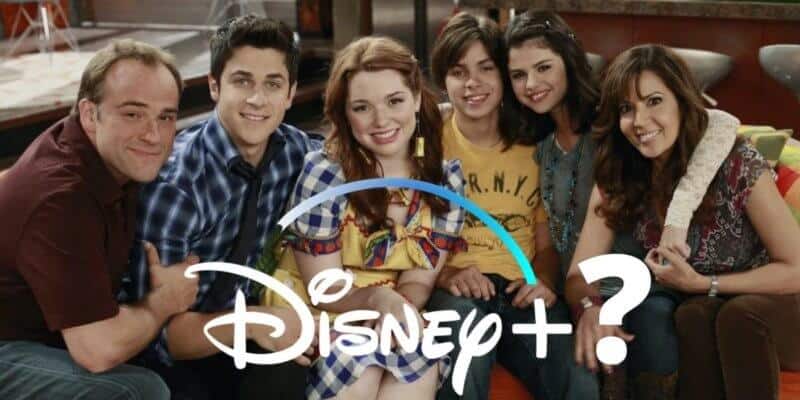 If you were a fan of the 2007 Disney Channel Series Wizards of Waverly Place, which starred Selena Gomez, David Henrie, Jake T Austin, Maria Canals Barrera, Gregg Sulkin, and Jennifer Stone, get ready for this.

Selena Gomez and David Henrie hinted at something big possibly coming and fans are speculating its a reboot to the hit Disney Channel show.

David Henrie recently posted this video of himself saying “Hmm..” and then turning the camera to show Selena Gomez who also just simply says “Hmm”. So what does this mean?!

It is leaving a lot of fans questioning and hoping that a reboot is in the works. Co-star, Gregg Sulkin, even joined the fun of the comments writing “Hmmmm” in which Henrie replied with “hmm indeed Gregg. Hmmm indeed.”

However, it seems as though Selena and David were just promoting the new trailer for the This is The Year film as Gomez posted this to her Instagram.

I’m so excited to finally get to share the event trailer for @thisistheyearfilm on my official YouTube channel and let you know that David & I are having a live virtual premiere on August 28th hosted by @charlidamelio and @dixiedamelio. Can’t wait to watch the film with you all! ??

“We have a whole take. We have a whole thing,” Henrie stated in an interview. “We want to start the show like a few years later; start them off at the worst place ever so that way throughout the series you give them a nice, beautiful arch of reuniting. Start them out divided.”

And in December 2019, David DeLuise, who played the father of the wizard family, said he would love to see a reboot of the popular series as well. DeLuise recently took to Instagram posting a series of photos from the show along with the caption, “You guys want a #reboot,” DeLuise wrote in a post published to Instagram, tagging the accounts of his co-stars. “Let’s do this!!”

With so many other shows getting reboots on Disney’s streaming service, Disney+, this is a big possibility. We can only hope this to be true.