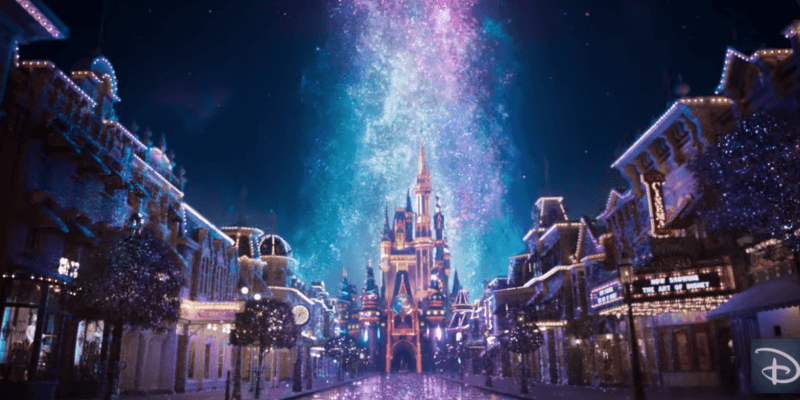 Now, we have confirmation that there will be much more to the 50th anniversary at Walt Disney World!

Disney Parks Blog confirmed that Guests can look forward to “much more to come” as they will announce additional details surrounding the 50th anniversary tomorrow!

We’ve already shared lots of exciting details about what’s in store, including new nighttime spectaculars at EPCOT and Magic Kingdom Park, the grand opening of Remy’s Ratatouille Adventure at EPCOT and a new daytime show premiering at Disney’s Animal Kingdom Theme Park. There is much more of this story left to tell, and we’ll continue that tale tomorrow here on the Disney Parks Blog and keep going throughout the next 50 days right up to the big moment on Oct. 1.

We cannot wait to hear what Disney Parks Blog will share with us all tomorrow and Inside the Magic will update you as we get more information!

Stay tuned to Inside the Magic as we will be sure to update you as we get more information regarding Disney World’s 50th anniversary!