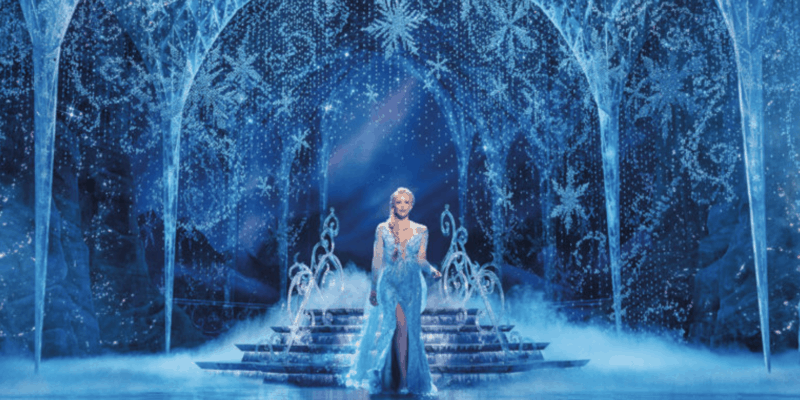 Last year, amid the COVID-19 pandemic, Disney FROZEN the Broadway Musical had its final curtain call. In May 2020, Disney confirmed that Frozen would not be returning once Broadway theaters reopened.

Related: Seeing Disney On Broadway? You’ll Have to Be Vaccinated

Although the popular musical may not be returning to the Great White Way when New York City theaters begin reopening in September, there is some good news for Frozen fans! The North American touring production of Disney FROZEN the Broadway Musical is back in rehearsals and preparing to hit the road to come to a city near you.

For the first time in forever the u.s. national touring cast of Frozen had their first day of rehearsals yesterday! Swipe through to see more 🙂 photos by @libbymarch

Broadway World provided details about the cast of the touring Frozen production, which will return with a two-week engagement at Shea’s Buffalo Theatre beginning on September 10, 2021:

Find the full schedule and order your tickets on the official Frozen the Musical website.

The official description of the original film — which is what the Broadway touring production is based on — reads:

Will you be watching Frozen when it goes on tour this fall and winter?