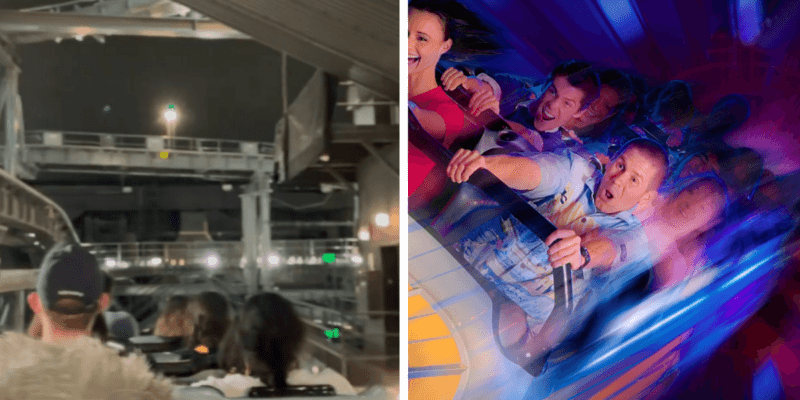 The Happiest Place On Earth is just that. Disneyland Resort in California, while not the biggest Disney Park by far, will always hold a special place in Disney fans’ hearts as being the world’s first Disney theme park. In fact, Disneyland recently celebrated its 66th birthday, and next up will be a big moment for Walt Disney World in Orlando, Florida when the iconic Disney Park marks its own 50th anniversary.

That being said, unfortunately, the magic that Disney Imagineers have labored over to make your Disney vacation so special sometimes falters and the curtain comes up — or in this case, the lights come on.

Disney aims to make a Guests experience while visiting one of their parks the most magical vacation they can have. From impressive architecture like Sleeping Beauty Castle to immersive attractions, life-like Disney characters to replica merchandise, Disney Parks worldwide put their Guest’s needs above everything else including their Orange County locations — Disneyland Park, Disney California Adventure, and Downtown Disney — in Southern California.

This happened last week over at Disney’s Hollywood Studios at the Walt Disney World Resort when Guests got evacuated from the “highest hill” on Rock ‘n’ Rollercoaster Starring Aerosmith.

And recently, Guests visiting Disneyland Park in Anaheim got to experience the fan-favorite coaster, Space Mountain, with the lights on when the attraction broke down. The Tomorrowland ride is an iconic feature of the Magic Kingdom so its breaking down would seemingly cause concern for Guests wanting to ride the attraction while on their Disney vacation.

Posting to Instagram, Lindsay (@chasingmagicdaily), shared a video showing the popular coaster in all its naked glory.

when the lights go on in Space Mountain…

The video shows Guests waiting in the ride vehicle — most likely for further instruction. You can see parts of the track and stairwells that are probably used for maintenance and Guest evacuations for when unfortunate situations like this occur.

Disney Cast Members are likely to provide Guests with a chance to ride the attraction again — or another in its place — as compensation for their short-lived ride experience. So the magic does live on, just in a delayed, more haphazard fashion.

This isn’t the first time Guests have experienced Space Mountain with the lights on, either. Actually, there have been many rides where Disney fans have seen under the magic. Again in Walt Disney World, Pirates of the Caribbean in Magic Kingdom recently broke down, revealing all that impressive technology that makes the attraction come to life.

If you want to check the status of an attraction you can check Disney Park’s apps for the latest wait times and temporary closures.

If you’re unfamiliar with what Space Mountain should be like, then the official description for the version at the California theme park is as follows:

Have you ever been stuck on a ride with the lights on? Let us know in the comments!