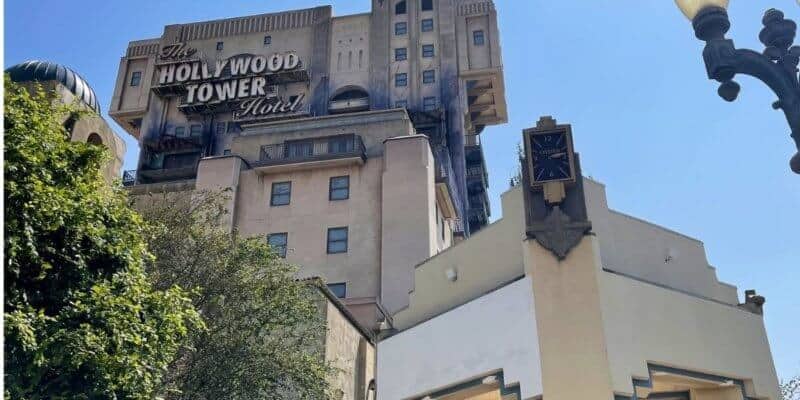 On July 6, it was revealed that Disneyland Paris is getting rid of its free FastPass system and implementing a new paid system called Premier Access.

Now, as FastPass is a thing of the past at Disneyland Paris, the FastPass signs are beginning to be removed.

DLP Report took to Twitter to share an updated look at Tower of Terror, showing the old FastPass sign now completely gone with a new paint job on the way for the structure:

At Tower of Terror, the holes left by the old FastPass displays have been properly filled in, pending a paint job:

? At Tower of Terror, the holes left by the old FastPass displays have been properly filled in, pending a paint job: pic.twitter.com/O2KfwZMtKr

This does not come as a shock as we previously mentioned that the free FastPass system is being replaced with a new paid system called Premier Access.

The new Premier Access system will charge Guests around €8, which is just over $9, per ride at the theme park; however, it seems that rides may vary in pricing depending on popularity. For example, more popular and E-ticket attractions may cost more than those rides that do not typically have a long line or such high demand.

It also looks like the prices for each attraction may change depending on what the time of year is. For example, if you visit Disneyland Paris during the peak seasons, Premier Access may cost more.

At this time, there are only two Disney Parks to implement this change — Disneyland Paris and Shanghai Disney. FastPass/FastPass+ at Walt Disney World Resort and FASTPASS/MaxPass at Disneyland Resort remain suspended as a result of operational changes amid the ongoing pandemic.

Inside the Magic will continue to update you as we get information regarding the FastPass systems at Disneyland Resort and Walt Disney World Resort.

How do you feel about Premier Access, the new paid FastPass system, coming to Disneyland Paris? Let us know in the comments below.