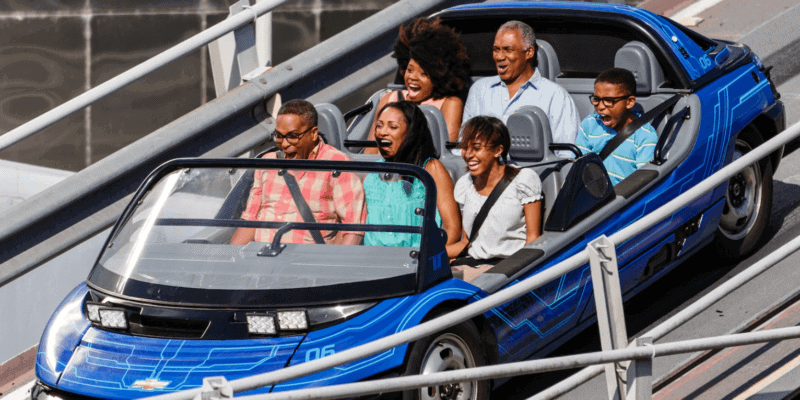 Keep in mind that single riders will be placed with other parties to help fill the attraction vehicles and move the line along quicker.

According to the Walt Disney World website, the single rider is no longer listed under the “Attractions and Entertainment” section of the website, as seen in the screenshot below.

For comparison, you can see it is still listed in the same section of the Disneyland website, as seen in the screenshot below. This is where it was previously listed on the Disney World website as well.

Related: Is This the End of Disneyland Single Rider?

This is another step in Disney World’s phased reopening. We have already seen the theme parks at Walt Disney World Resort — Magic Kingdom, EPCOT, Disney’s Hollywood Studios, and Disney’s Animal Kingdom — begin filling all rows on select attractions and inside some theaters as well as removed social distancing markers from some queue lines for rides.

Additionally, Guests no longer have to wear face masks unless they are utilizing Walt Disney World transportation and the Disney Skyliner is now loading multiple parties into the gondolas.

For the most up-to-date information regarding Walt Disney World’s protocols, visit their official website here.

Are you happy to see single rider return to Walt Disney World? Let us know in the comments below.

Do you want to visit Walt Disney World on your next family vacation, but need help planning? Get in touch with our friends at Academy Travel, who will be with you every step of the way!