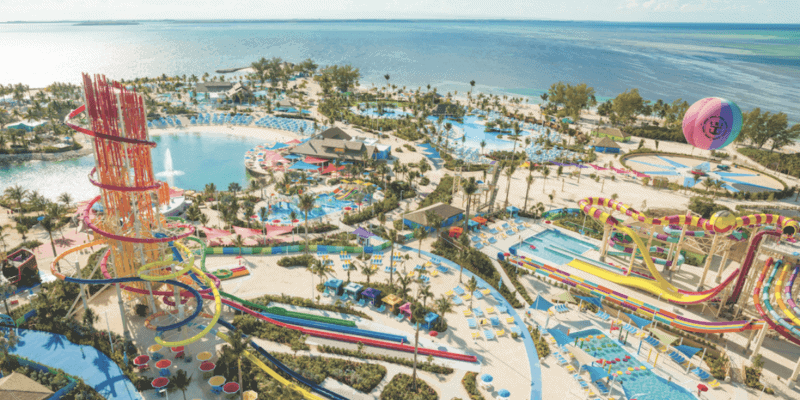 As a result of the COVID-19 pandemic, the past year has been hugely challenging for most industries, but perhaps few have suffered as much as cruise operators.

Disney Cruise Line, Royal Caribbean, Norwegian Cruise Line, and other cruise companies that make port in the United States have been unable to sail for over a year, leading to huge profit losses and disappointment for cruise vacationers.

Now, however, thanks to increasing COVID-19 vaccination rates throughout the U.S., the Centers For Disease Control and Prevention (CDC) have begun allowing cruise lines to begin the process that will get them back on the high seas.

In the CDC’s Conditional Sailing Order (CSO) it is noted that cruise operators must conduct test cruises with a variety of pandemic health and safety protocols in place. This is intended to both allow crew members to get used to these new pandemic-era procedures and to provide proof that the CDC’s various requirements have been satisfied.

Royal Caribbean has suffered a setback in its push to resume cruises from Florida.

Eight workers aboard the Odyssey of the Seas have tested positive for the coronavirus, prompting Royal Caribbean to delay the ship’s upcoming cruise in early July.

The cruise line said Wednesday that Odyssey of the Seas was scheduled to set sail from Fort Lauderdale on July 3, but that cruise has now been pushed back to the end of July.

Click Orlando’s report also noted that the entire crew was vaccinated, but it is believed the eight Royal Caribbean employees contracted COVID-19 prior to their vaccines reaching full effectiveness. At this time, Royal Caribbean intends to conduct its other planned cruises on schedule.

Currently, no other cruise lines — including Disney Cruise Line — have announced that this news will impact their return to sailing in any way.

Disney has not officially confirmed when the four ships in its existing fleet — the Disney Dream, the Disney Fantasy, the Disney Magic, and the Disney Wonder — will officially hit the high seas again domestically.

It is worth noting that Disney’s “Magic at Sea” staycation cruises — cruises with no ports of call — will leave from United Kingdom ports this summer. They are only open to U.K. residents.

However, the company is planning to conduct its first test cruise to the Bahamas on the Disney Dream in July. Walt Disney Company CEO Bob Chapek has expressed optimism for a fall 2021 return to sailing, which seems possible given this test cruise date, although nothing has been announced at this time.

Unless crew members test positive for COVID-19 following the test cruise next month, it seems unlikely that DCL will have to postpone its return to the water.

Although 2021 sailings are still up-in-the-air at this time, Disney is planning a major return to sailing in 2022 with the maiden voyage of their first Triton Class ship, the Disney Wish, in June of next year.

Are you looking forward to getting back on a Disney Cruise Line ship?

Have a future cruise credit? Want to book a new DCL itinerary? The expert team at Academy Travel can help you plan a magical Disney Cruise Line vacation to anywhere in the world! From a Mexico Disney cruise to a journey to Disney’s private island Castaway Cay in the Bahamas, they can make your high seas dreams come true.

Comments Off on First U.S. Cruise In Over a Year Postponed Due to COVID Outbreak