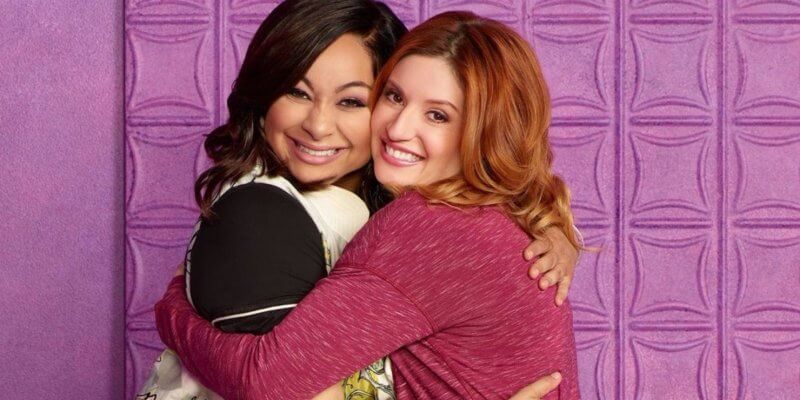 Raven’s Home is a popular Disney Channel revival series that follows Raven and Chelsea, who were best friends since they were younger as seen in That’s So Raven. The two are together once again as they raise their three children, Raven’s 11-year-old twins Booker and Nia, and Chelsea’s 9-year-old son Levi.

The popular Disney Channel series is on its fourth season and rumors are circulating that it may be its final season as well. Now, the star of the show — Raven-Symone — is speaking out on whether or not she knows if those rumors are true.

During a recent interview with ET, Raven-Symone and her wife Miranda Pearman-Maday were discussing their new YouTube channel, when Raven was asked about the status of season 5 for Raven’s Home. And after hearing her response, it seems as though she knows just as much as the fans do — Little to nothing.

“I cannot tell you the status of Raven’s Home because I don’t know it myself,” Raven told ET. “I hope that people go back and watch the series and write in, tweet, post what they would like because ultimately we are here for the fans. We are here to entertain those. And do I love my cast? Yes. Do I want to work with them for as long as I can? Of course. Is it my decision? No, that’s Disney Channel’s decision. So wait for it. Make noise, stomp your feet, do what you can and see what happens.”

She then was asked about how the season 4 finale could technically be the ending of the series, in which Raven replied with “I directed it. So yes, I do know what it looks like, but I also know there’s been many series in the history of television that have ended but also have come back, and have ended and not come back.”

She continued to explain, “So I think it’s a good cliffhanger to whatever happens, and I think that that chapter in [Raven and Chelsea’s] life as a whole is done. And I think that we encapsulated this series in a really nice way. And who knows what could happen in the future.”

“If I knew exactly whether it’s done, whether it’s not, I would tell you,” Raven concluded. “But as of right now, there is no set answer for you.”

In case you have never seen the popular series, Disney Channel describes Raven’s Home as:

Do you want to see Disney bring a season 5 of Raven’s Home? Let us know in the comments below.