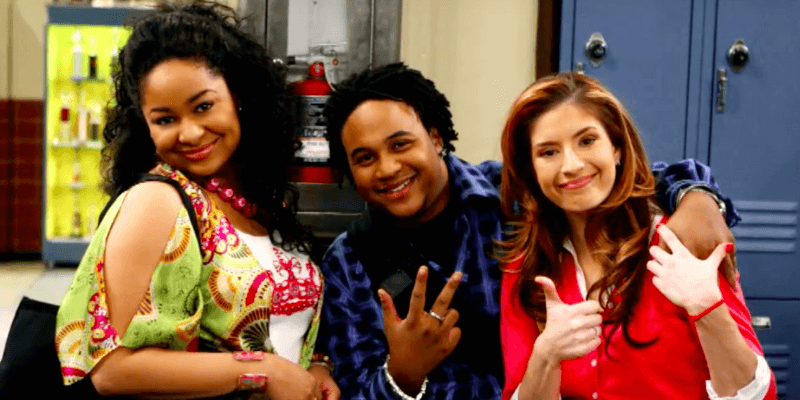 Warning: This article contains references to content that may not be suitable for readers of all ages. Reader discretion is advised.

Former Disney star Orlando Brown, most famous for his role on That’s So Raven, has recently been making headlines for claims he’s made against several famous actors in Hollywood, including Nick Cannon, Will Smith, and Michael Jackson. Although, in a completely new scandal, it seems the child star recently filmed himself in a new video going on a tirade on his girlfriend in which he threatens her with bodily harm.

The video, which we’ve chosen not to include in this post due to its extreme and harsh nature, shows the Disney star switching back and forth from himself to his girlfriend (the driver of the vehicle they’re in) while he becomes angry and starts to scream at and threaten her.

“Stop playing…, before I slash your… neck, …” screams Brown in the video.

In the video, Brown’s girlfriend appears to try to calm him down by placing her hand on his lap. Although, this appears to only set him off further.

“Now you wanna touch on me, n—-?” he asks. His girlfriend’s face changes after this remark and she appears ready to become emotional when Brown screams at her to stop showing her hurt feelings.

He then goes on to physically threaten his girlfriend again.

Following Brown’s extreme reaction only seconds prior, the video’s mood changes and goes back to a selfie video of Brown appearing much more relaxed as he begins to explain why he threatened his girlfriend’s life.

“This is my baby. … I go through great lengths for my baby. We had to scare the devil away,” Brown says. “He ran while we was drivin’ too. This is crazy. It’s ridiculous.”

Raven’s Home, the spin-off to That’s So Raven, which is currently running on Disney Channel, does not feature Brown. It is not known if Brown was asked to reprise his role in the Disney Channel series similar to his costar Anneliese van der Pol, who stars on the cable channel show with Raven-Symoné.