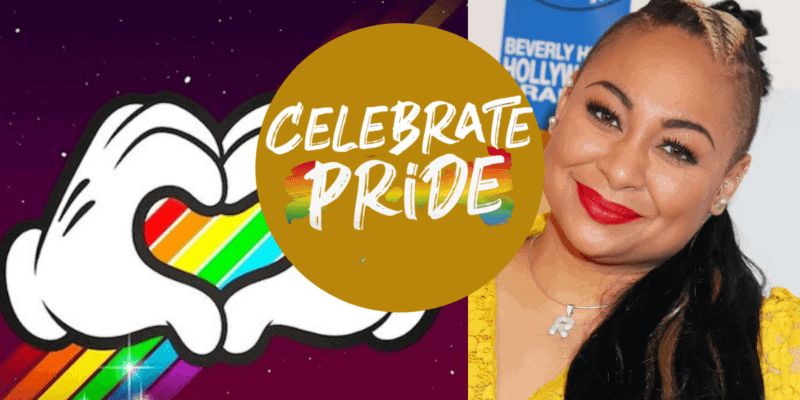 Representation has become an increasingly important aspect of the Walt Disney Company. We’ve seen diverse casts take to the our screens in movies like Black Panther and the upcoming Eternals movie, while the company has openly supported social movements like Black Lives Matter, even producing a tv commercial to promote equality.

In another step toward promoting a diverse and inclusive experience, Disney released a TV commercial to coincide with last month’s Pride celebrations.

The commercial stars Disney Channel veteran Raven-Symoné, an advocate for LGBT pride who played the titular character in That’s So Raven and who stars in the spinoff Raven’s Home. Check it out! 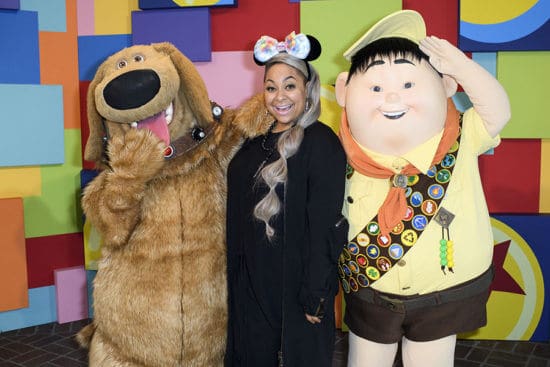 Symoné is an obvious choice to lead a pride campaign as she’s not only well known as a Disney star, but she also married her same-sex partner in a small ceremony last month. The commercial focuses on pride in yourself and is inclusive of the entire LGBT+ community, something that definitely fits with Symoné’s philosophy of having personal pride without labels.

“We have purple, red, and the entire rainbow. Everybody wants to be treated with respect and it’s beautiful. I love being able to come together with all walks of life — all ages, all colors, and celebrating the unity of being our authentic selves. Pride to me is strength. Pride is selfless. Pride is friends, family. Pride is you.”

Disney and other major companies promote pride and an authentic self

Pixar have been hard at work to include the LGBT+ community, particularly through the new short film Out, which focuses on a gay couple. Marvel Studios has taken diversity equally seriously and will introduce gay and trans characters in the next phase of the MCU after portraying the first openly gay character (however briefly), in Avengers: Endgame.

Disney storytellers have consistently tried to make the Disney Parks and movies more inclusive, particularly during Pride Month. It has been noted that this commercial cements Disney as a company that is serious about making every part of its user experience a safe space for everyone. Letting kids who watch the Disney Channel know that acceptance and taking pride in the way you define yourself while respecting the way others do too is something that many hope will help make the world a kinder place.

What do you think of Disney‘s new pride commercial? Let us know in the comments below.