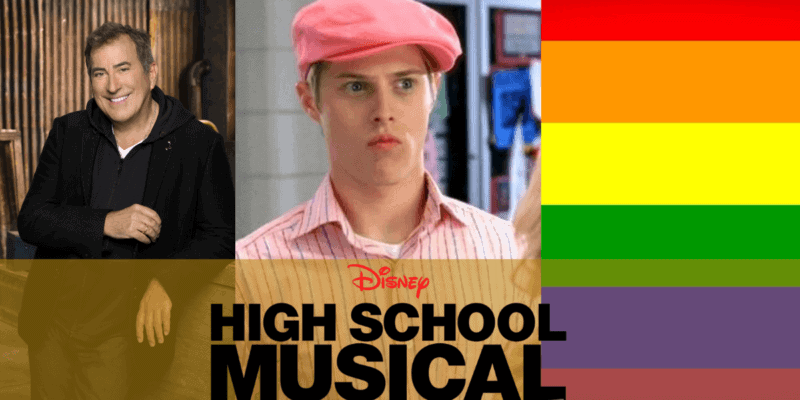 For years, fans who grew up watching High School Musical debated whether the character of Ryan Evans, played by Lucas Grabeel, may actually be gay. Well, now we have some confirmation thanks to the director of the entire High School Musical series. Kenny Ortega has now spoken out on Ryan’s sexuality, and why putting an openly gay character in a Disney film was not a possibility in 2006.

Speaking to Variety, Director Kenny Ortega, who is himself openly gay, had the following to say about Lucas Grabeel‘s character, Ryan.

‘The character of Ryan [played by Lucas Grabeel] in High School Musical, Sharpay’s twin brother, we decided he’d probably going to come out in college. It was less about coming out and just more about letting his true colors come forward.

[Variety] Would it have been possible when you made High School Musical to have had Ryan be openly gay?

I have to be honest with you. I didn’t think at the time – and Disney is the most progressive group of people I’ve ever worked with.

I was concerned because it was family and kids, that Disney might not be ready to cross that line and move into that territory yet. So, I just took it upon myself to make choices that I felt that those who were watching would grab. They would see it, they would feel it, they would know it and they would identify with it. And that is what happened.’ 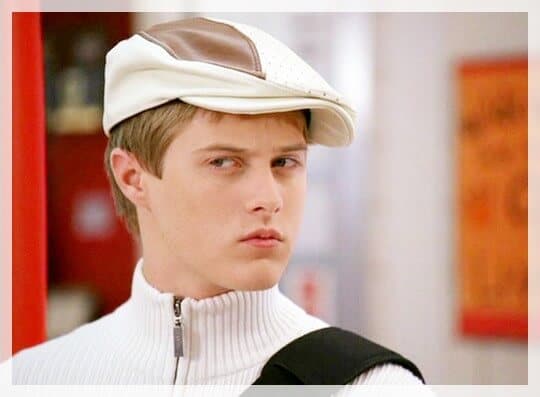 The beloved franchise isn’t exactly “deep” and the original movie focuses mostly on the blossoming romance between Troy (Zac Efron) and Gabriella (Vanessa Hudgens) as well as a healthy amount of basketball. Also featured are musical theatre fanatics and pseudo-villains Ryan (Lucas Grabeel) and Sharpay (Ashley Tisdale), though Ryan is usually presented as sympathetic and dominated by his spoiled sister.

In fact, the first film doesn’t really focus on Sharpay’s brother at all, but he does later get more substantial character development, particularly in the second movie.

It’s unfortunate that Lucas Grabeel‘s character was never allowed to be what the High School Musical director wanted him to be. Ortega’s feelings that Disney ‘might not be ready’ held him back, however, the director left the interview on a positive note. He told Variety how refreshing it is to see Hollywood beginning to embrace everyone, regardless of their sexuality. He noted that seeing openly gay men walking around holding hands with confidence made him see how times have changed.

‘It’s just so exciting to be able to see you guys walk in with this kind of comfort and confidence, that you’re not even having to think twice about who you are or that anybody would have a problem with it. And I said, “Just remember that it wasn’t always that way.”‘

What do you think about Ryan being confirmed to be gay in High School Musical? Let us know in the comments below.