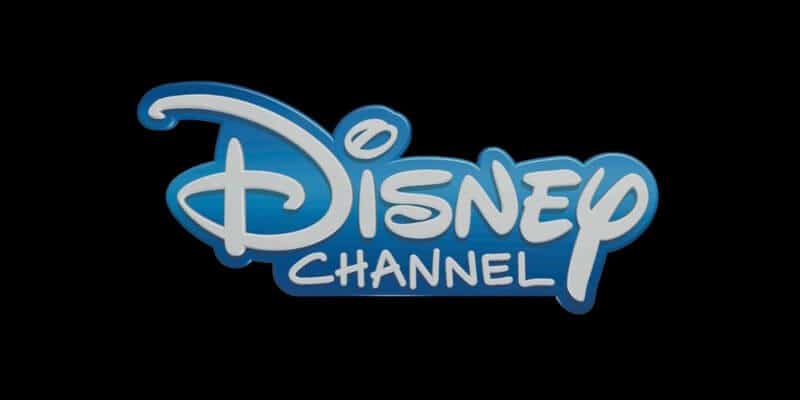 Protests have been held across the entire country in various cities surrounding the unfortunate event involving the death of George Floyd.

The racial injustice protests are more than just George Floyd protests — People are coming together to speak out on social justice and to bring awareness of police brutality, racial inequality, and Black Lives Matter all across the country, which began after the unfortunate event involving George Floyd’s death.

Disney Channel, which reportedly averages over one million child viewers during any given minute in a year, is now trying to educate the children who watch their channel on the current movement with a very empowering 30 second commercial.

The 30 second commercial then ends with “Speaking up because Black Lives Matter”.

You can watch the commercial below.

Disney Channel isn’t the only company delivering statements during the movement.

Celeberties are also taking to social media and Twitter to help support the Black Lives Matter movement. Star Wars actor John Boyega recently spread awareness as he joined the Black Lives Matter protests taking place in London. Along with Boyega, Star Wars director, JJ Abrams, and his wife, Katie McGrath, along with the entire Bad Robot Productions team has decided to donate $10 million to a variety of charities to help fight against racism and the black lives matter movement.

In addition, the NBA, the National Basketball Players Association, and NBA players have all agreed to paint “Black Lives Matter” on the courts located in all three of the arenas that the NBA will use for its upcoming NBA season the Walt Disney World Resort.

What do you think of Disney Channel’s new Black Lives Matter movement commerical? Let us know in the comments.