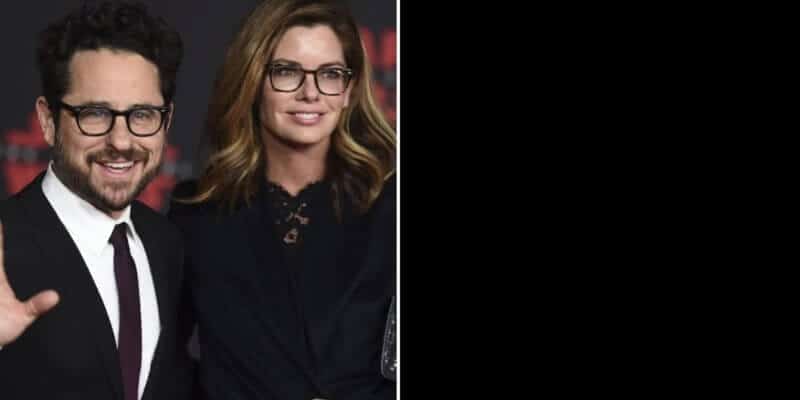 Star Wars director, JJ Abrams, and his wife, Katie McGrath, along with the entire Bad Robot Productions team has decided to donate $10 million to a variety of charities to help fight against racism and the black lives matter movement.

Protests have been held across the entire country in various cities surrounding the unfortunate event involving the death of George Floyd. Now JJ Abrams along with the Bad Robot Productions have decided to help show their support for the black lives matter movement by donating money to charities.

The Bad Robot Instagram page recently released a statement in which confirms the $10 million will go to several different organizations committed to anti-racist agendas.

We at Bad Robot are grateful to the many scholars, activists, organizers and leaders fighting on the frontlines of change in our systemically unjust country. #blacklivesmatter To learn more about each organization go to link in bio.

If you swipe, the remaining photos include a statement from Bad Robot Productions reading:

We at Bad Robot are grateful to the many scholars, activists, organizers, and leaders fighting on the frontlines of change in our systemically unjust country. It is that constellation of thinkers and doers who have the blueprint to a more perfect, fair, equitable, and kind union.

In this fragile time, words matter, listening is critical, and investment is required. The centuries-long neglect and abuse of our Black brothers and sisters can only be addressed by scalable investment. A massive and thoughtful overhaul of tax policy, one that effectively meets the needs of the many in this country, and not just the few, is long overdue.

Corporate and private philanthropy can never achieve the impact needed to address these systemic inequities, but companies and individuals who are able must do what we can until our political leaders lead. We are committing an additional $10 million over the next five years to organizations and efforts committed to anti-racist agendas that close the gaps, lift the poor, and build a just America for all.

We are humbled to announce initial investments of $200k each to the following organizations.

The caption of the Instagram post reads “We at Bad Robot are grateful to the many scholars, activists, organizers and leaders fighting on the frontlines of change in our systemically unjust country. #blacklivesmatter
To learn more about each organization go to link in bio.”

The link in the bio brings you to an Adobe based webpage which lists the charities that Bad Robot Productions will be donating too. These were also included in the Instagram post if you continued to swipe:

To learn more about JJ Abrams and the Bad Robot Productions donations, visit their website here.