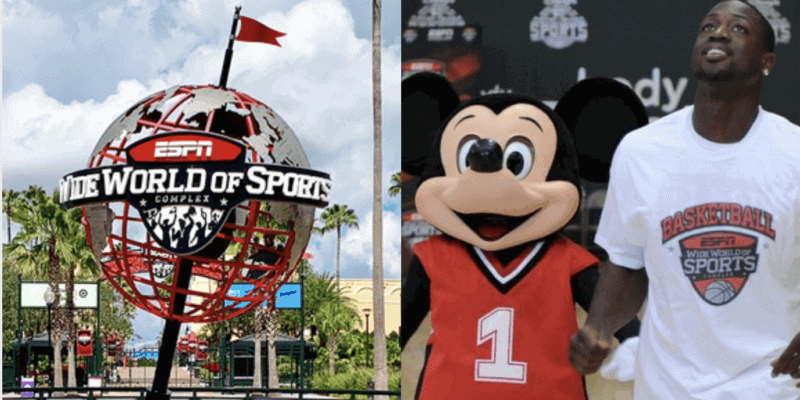 As per Wojnarowski’s Tweet, there is “growing uncertainty among NBA players about entering Orlando bubble and allowances league plans to make for those deciding to stay home.”

ESPN story on growing uncertainty among NBA players about entering Orlando bubble and allowances league plans to make for those deciding to stay home. https://t.co/tW7p8sKloH

The “Orlando bubble” Wojnarowski referred to is the term that has been used around the league to describe the numerous restrictions that will be placed on NBA players, including no visitors (even immediate family) until after the first round of the playoffs is complete, nearly two months after training camp begins, and the inability to leave the Walt Disney World Resort complex.

In the article Wojnarowski linked to in his social media post, EPSN reported that “There were 40 to 50 players on and off a conference call in the past 24 hours discussing a number of concerns centered on the restart in Orlando, but there has been no formal petitioning to the NBPA from any group wanting out of the 22-team resumption, sources said.”

The article also stated that sources have said NBA basketball players “will not be allowed to leave the bubble environment without a 10-day quarantine upon their return to the Disney grounds.”

Furthermore, players who have “medical issues that might put them in high-risk categories could seek an independent examination to learn whether they would be excused from participation.” This could result in substitute players on your favorite NBA team for the remainder of the year.

It is worth noting that players who do not participate in the Orlando resumption of the NBA season will forfeit their pay for any missed game. According to the ESPN article, the league already started “withholding 25% of players’ paychecks on June 15 because of the force majeure provision in the collective bargaining agreement”

Although specific NBA player names were not mentioned by ESPN, the article did allude to the fact that players who are on teams that are not in contention for playoff spots seem to be the most reticent to return to the ESPN Wide World of Sports Complex.

The National Basketball Players Association is currently working with the NBA to devise a solid plan for the 2020 NBA regular season restart.

What do you think about NBA players’ concerns about restarting the 2020 NBA season? Tell us your thoughts in the comments!