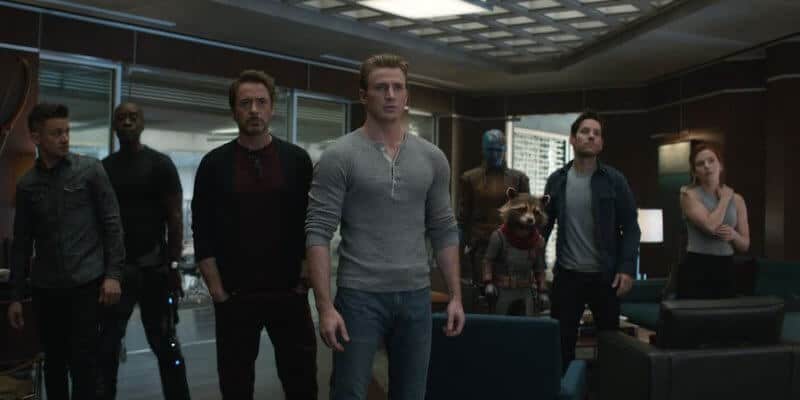 According to a new report by EW, it appears that the Marvel Cinematic Universe will soon be taking a major step forward for LGBTQ+ representation as the directors of “Avengers: Endgame” revealed one MCU characters is gay, but fans just don’t know it yet.

During a recent interview on EW Morning Live, “Avengers: Endgame” filmmakers Joe and Anthony Russo had stopped by to talk about the success of their newest film. However, during the interview, the brothers also discussed the fact that one of the MCU superhero characters will be revealed as gay in an upcoming film and according to the brothers, it’s someone fans already know.

Reportedly, the topic came up when show’s hosts asked the Russo brothers about the small part Joe played in Endgame as a grieving gay man in a therapy session, which was meant to show how ordinary people were dealing with the loss of loved ones after the great snap by Thanos.

In the scene, Joe’s character reveals how he went on a date for the first time since the galaxy-shattering event, and describes the sad dinner he had with the other man who was also still in mourning.

“It was an integral scene to show how the world was reacting to what happened at the end of Infinity War,” Joe said.

Ross, one of the morning show’s hosts, quickly replied to Joe’s response by asking him to clarify if his character was truly the first out gay character in a Marvel film, which is when the Russo brothers revealed the small tidbit of the unidentified Marvel character.

“Yes, openly gay,” Joe emphasized. “There’ve been insinuations about other characters’ sexuality, but this is the first openly gay character.”

“Who else is gay?” Shaw asked.

“Uhhh,” Joe said, perhaps realizing he opened a door he shouldn’t have. “We’re gonna find out!”

“That’s a story for another day,” Anthony said.

According to EW, last summer was when Marvel Studios President Kevin Feige first revealed that the MCU would have two openly gay characters, “Both ones you’ve seen and ones you haven’t seen.”

Now if Joe Russo’s character in Endgame counts as one of the characters we hadn’t seen before, the question still remains as to who do we already know in the MCU that hasn’t come out yet?

“There is a gay character coming up in one of their films, and I think Kevin will make that announcement, I’m sure pretty soon,” Joe said.

As one might imagine, there have been many rumors online swirling for months about the sexuality of a few of the major MCU stars. Many reports point to Valkyrie, an Asgardian most known for capturing Thor in “Thor: Ragnarok” as being a possible gay character.

There have also been fans who point to Captain Marvel as also being another member of the LGBT community, with the possibility of the two finding love with one another.