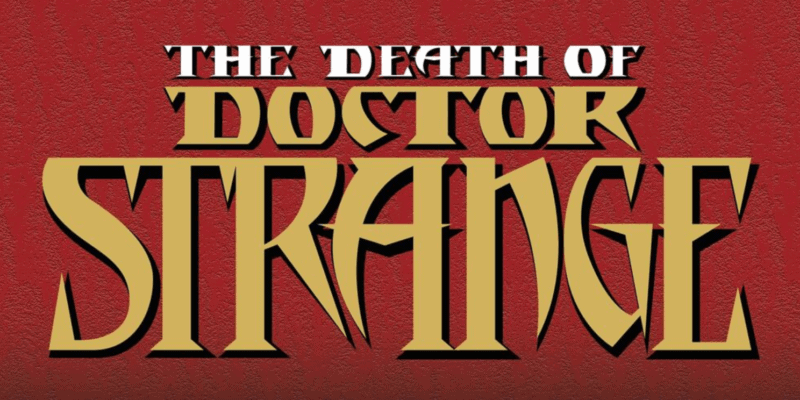 With Doctor Strange’s return to the Marvel Cinematic Universe edging ever nearer, fans will finally be able to catch up with the latest adventures of the famous Sorcerer Supreme. The sequel movie is said to be one of the MCU’s most daring and horrifying projects to date, aptly titled, Doctor Strange in the Multiverse of Madness (2022).

If fans were excited to see the return of Doctor Stephen Strange — who is played by Benedict Cumberbatch — in Kevin Feige’s MCU, then they might want to grab the tissues because Marvel just announced it will kill the character this year.

Stephen Strange was created by Marvel legends, Stan Lee and Steve Ditko. First appearing in Marvel Comics in 1963, the Sorcerer Supreme was introduced as the leading protector of Earth against supernatural and magical threats. As talented as a surgeon as he is wielding magic, Doctor Strange is known for his arrogance and deep cleverness. Lee and Ditko’s comic book character entered the live-action MCU in 2016 in the eponymously titled, Doctor Strange, from director Scott Derrickson.

Cumberbatch’s take on the iconic magician led to many further MCU appearances. The Sherlock actor starred in Thor: Ragnarok (2017), Avengers: Infinity War (2018), and Avengers: Endgame (2019), and is set to reprise the role in Sony’s Spider-Man: No Way Home (2021) and next year’s direct Doctor Strange sequel. Fans did expect the Avenger to turn up in the Disney+ series, WandaVision, earlier this year but alas he never did. Now, we know the reason why Westview didn’t get a visit from Doctor Strange after all.

With the world gearing back up for their fill of Marvel’s big blockbuster outings — this summer sees Black Widow (2021) finally debut in theaters (and on Disney+) –, it seems all is going well for Marvel’s fan-favorite characters.

Marvel has just recently announced that they will kill the beloved Doctor Strange this fall in a new comic book event.

The final saga of #MarvelComics’ Sorcerer Surpreme begins this September.

Along with their ominous caption, Marvel shared even more shocking information — the title of this new saga. The Death of Doctor Strange will surely convince fans that the end has come for their favorite Sorcerer Supreme. It’s sure to incite conversation around the future for the Doctor Strange character.

As mentioned earlier, he is set to appear in two huge cinematic projects within the next 12 months so this new project from Marvel Comics could provide insight into the direction the films might go in. 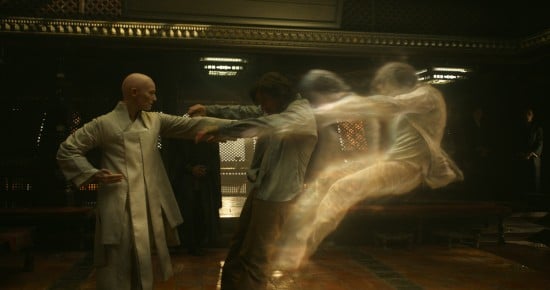 It’s pretty much confirmed that Spider-Man: No Way Home is set to tackle the Multiverse — with Tobey Maguire and Andrew Garfield seemingly attached. The Doctor Strange sequel will also explore the various universes of Marvel’s history, so really anything could happen in this new comic event. As of yet, Marvel Comics has not confirmed any other information surrounding The Death of Doctor Strange, but whatever happens, it is sure to break fans’ hearts — even more so than the character not appearing in a scene in the WandaVision finale.

What do we know about Doctor Strange in the Multiverse of Madness?

The next installment in the Doctor Strange franchise and the 28th film in the MCU is expected to be released on March 25 next year. The Marvel movie is directed by Sam Raimi, who takes over from Scott Derrickson and will see the return of many Marvel favorites — Cumberbatch’s Strange will join other Doctor Strange cast members, Rachel McAdams as surgeon Christine Palmer, Benedict Wong’s Wong, and Chiwetel Ejiofor’s Karl Mordo.

Elizabeth Olsen joins the sequel as Wanda Maximoff/Scarlet Witch, following her incredible turn as the grieving hero in WandaVision and defeating Kathryn Hahn’s Agatha Harkness. Xochitl Gomez also stars in the film, playing America Chavez AKA Miss America. While fans know that Doctor Strange in the Multiverse of Madness will continue Strange’s research into the Time Stone, the plot is being tightly wrapped.

Rumors suggest that Tom Hiddleston’s Loki may show up — he is, of course, appearing in his own self-titled Multiverse-centric show this summer, and the character has connections to both Strange and the Scarlet Witch in Marvel Comics, so it is highly likely.

The Phase 4 superhero film is also expected to feature Wanda’s and Vision’s (Paul Bettany) children — Tommy and Billy, or Speed and Wiccan, respectively — as they were reported to be seen on the set of the sequel. With Strange’s now apparent death this year, Wiccan’s suspected appearance in Doctor Strange in the Multiverse of Madness could point to an all-new Sorcerer Supreme in the Marvel Universe.

Are you sad to hear about Doctor Strange’s death?

Comments Off on Did Marvel Just Confirm They Will Kill Doctor Strange This Year?