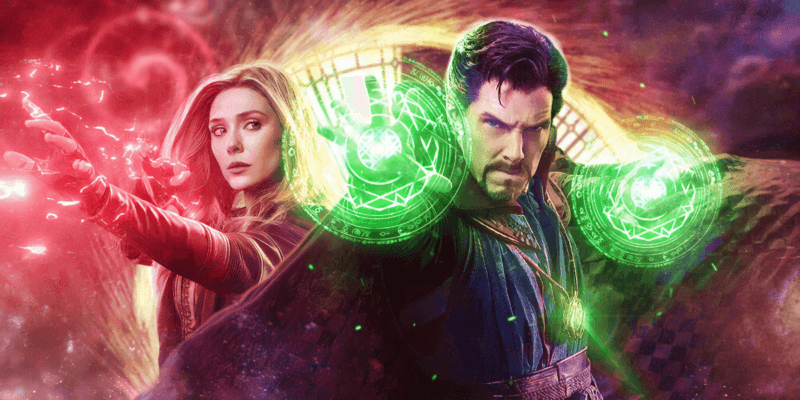 When original director Scott Derrickson left Doctor Strange in the Multiverse of Madness over creative differences, he left a foundation — but that’s it. Derrickson is still on board as an executive producer, but in a new interview with Variety, Loki showrunner Michael Waldron revealed that when he was tasked to take over the Doctor Strange sequel, he had to pretty much start from scratch.

Waldron worked with veteran director Sam Raimi, who stepped in to replace Derrickson on the directing side, and the pandemic ended up working in the pair’s favor. When Raimi took the job, it was April of 2020, and continuing delays meant that the Marvel Cinematic Universe kept pushing back their films. Doctor Strange in the Multiverse of Madness ended up being bumped to March 25, 2022, which gave the new team more than enough time to re-vamp and re-write the Sorcerer Supreme’s new story. In fact, the film is currently ahead of schedule when it comes to filming and production.

Waldron’s words make it seem like not much was carried over from Derrickson’s original version, but given that he did say he kept the foundation, it’s possible some small parts of the story stayed in the film. Still, having Waldron and Raimi on board definitely allows Marvel to push the envelope in a different direction. Raimi is well-known for his horror films but he also directed the Sony Spider-Man films, so he knows a thing or two about superhero movies.

That makes for an interesting blend, especially factoring in Waldron’s experience with multiverse and time travel. And let’s not forget, Marvel loves to give their creative teams freedom. (Just look at the success of Guardians of the Galaxy Vol. 1 and Thor: Ragnarok.)

While we don’t know much about the film, we do know that it will re-introduce characters from the first Doctor Strange film, including Rachel McAdams’ Christine Palmer and of course, Benedict Wong’s Sorcerer Wong. As the series is a direct lead-in from WandaVision, Elizabeth Olsen and her newfound Scarlet Witch powers will likely feature heavily in a film that focuses on the multiverse while newcomer  Xochitl Gomez is on board to play portal-smashing America Chavez — also known as one of the Young Avengers. 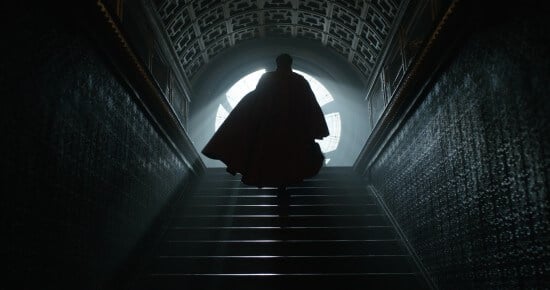 Are you excited for Doctor Strange in the Multiverse of Madness? Let us know in the comments!