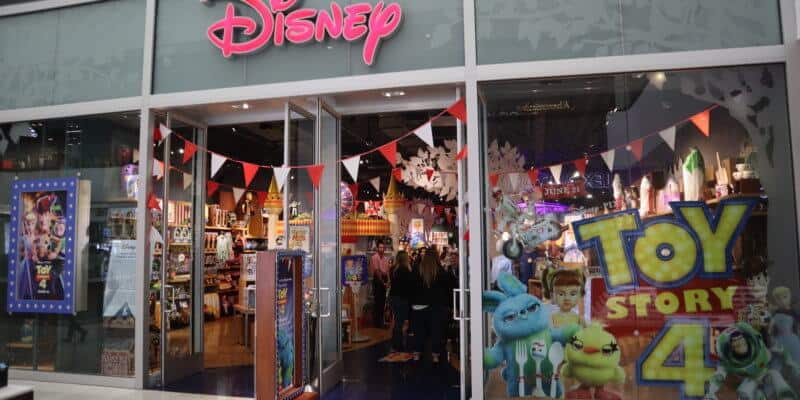 The Walt Disney Company announced that Disney Stores across North America will be shutting their doors this year. And now, it has been revealed that the first Disney Store to ever open will be permanently closing.

Related: As Disney Stores Continue to Close, Fans Speak Out

The official shopDisney website is where you will find the news of which Disney Store locations are closing down. After examining the Store Locator tool and searching for the Glendale Galleria Disney Store, we found the following message:

This location is closing on or before July 14, 2021. But don’t Worry! You can still find the whole gang at another Disney store location or shopDisney.com 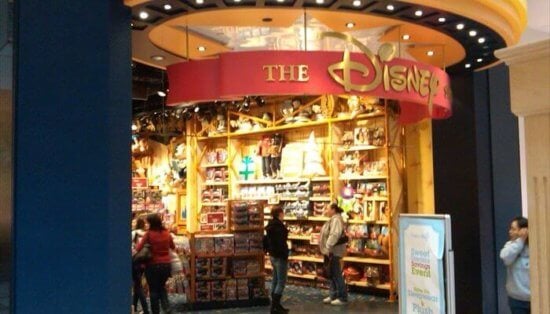 Earlier this year, Disney shared the following reasoning for closing the Disney Stores:

If you are concerned about whether the Disney Store near you is closing or has closed already, we encourage you to use the Store Locator tool on the shopDisney website, found here.

As of August 2021, the list of Disney Store locations is as follows, per the official shopDisney website.

Note: At this time, a majority of these locations have closed or are in the process of shutting their doors. Click here for more information on how to find out if your local Disney Store is closing.

Below is the official description of the Disney Store:

Disney store is a premier destination to meet the gifting needs of girls, boys, men, & women. Find Disney Princess dresses inspired by Ariel, Moana & more. Like Star Wars and Marvel’s Avengers? We have cosplay & costumes, too, from Rey & the Child, affectionately known as Baby Yoda to Spider-Man, Captain America & Black Panther. Our magical experience includes everything for adults & kids. Find Disney clothing, toys, games, & stuffed animals from Elsa & Anna to Lilo & Stitch to Buzz Lightyear & Woody. Find National Geographic merch when you are feeling adventurous or turn your home into a Disney castle with home décor inspired by Cinderella. Shopping can feel like a magical Disney vacation, so wear your Mickey Mouse & Minnie Mouse ears.

Did the Disney Store near you recently close? What do you think of Disney Stores shutting down? Let us know in the comments.