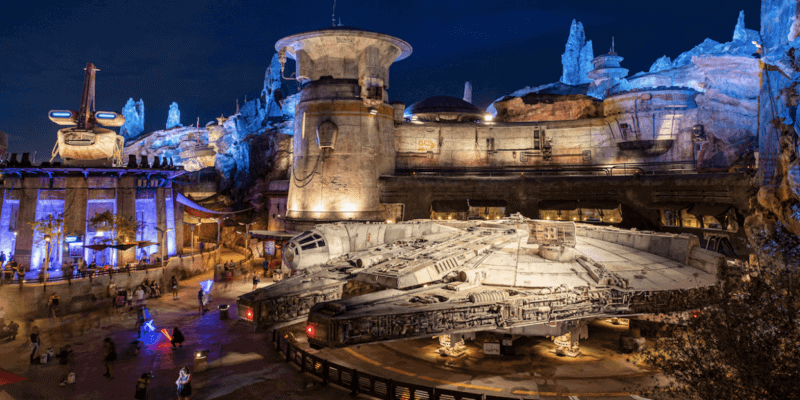 If you were planning on visiting a galaxy far, far away or play in Andy’s backyard at Disney’s Hollywood Studios in July, we have some great news. You will now have even more time to spend inside the theme park!

Now,  the Walt Disney World website shows Hollywood Studios will be open from 9 a.m. to 8 p.m. with Park Hopping hours from 2 p.m. to 8 p.m., which you can see reflected in the screenshot below.

This means Guests traveling to Hollywood Studios in July will have an extra hour to pilot the Millennium Falcon, play in Andy’s backyard in Toy Story Land, take a super-stretch limo to an Aerosmith concert on Rock ‘n’ Roller Coaster or travel to the Twilight Zone on Tower of Terror!

If you are planning on visiting a Walt Disney World theme park this summer, make sure to not only have a valid park ticket but also a Disney Park Pass reservation as Disney now requires both in order to enter a theme park. The new reservation system, which is called the Disney Park Pass system, was implemented in July 2020 when Disney World reopened to Guests after being temporarily closed due to the ongoing pandemic.

Are you excited to see Disney extend the park hours at Hollywood Studios? Let us know in the comments below.

Do you want to visit Walt Disney World this summer, but need help planning? Our friends at Academy Travel are here and ready to help you every step of the way when booking your magical vacation. Get started with a free quote today by clicking here.