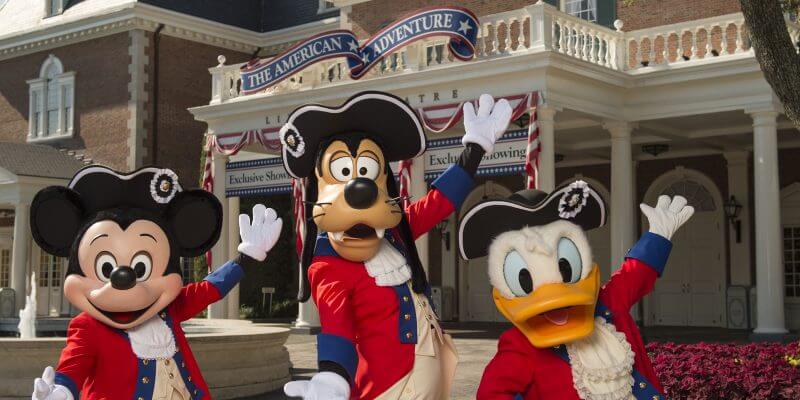 When looking at the Disney World calendar, the current park hours for July 1 through July 10 are as follows:

At this time, the calendar only reflects hours through July 10, but Inside the Magic will update you as we get more information on park hours. Additionally, it is always important to check the official Disney World calendar or My Disney Experience as park hours are subject to change.

Fireworks for Fourth of July at Disney World?

We also want to note that at the time of publication, Walt Disney World is not hosting fireworks or nighttime spectaculars as they are currently suspended due to the ongoing pandemic. With this being said, we are unsure if fireworks will be coming to Walt Disney World Resort this year for the Independence Day holiday week, but we will keep you updated as we get information.

If you are planning on visiting a Walt Disney World theme park this summer, make sure to not only have a valid park ticket but also a Disney Park Pass reservation as Disney now requires both in order to enter a theme park. The new reservation system, which is called the Disney Park Pass system, was implemented in July 2020 when Disney World reopened to Guests after being temporarily closed due to the ongoing pandemic.

So, if you wish to visit a Walt Disney World theme park — Magic Kingdom, Disney’s Hollywood Studios, EPCOT, or Disney’s Animal Kingdom — make sure you secure your Park Pass reservation after purchasing your theme park tickets.

Do you plan on visiting Disney World this Fourth of July? Let us know in the comments below.

Comments Off on Disney World Releases Park Hours For Fourth of July!