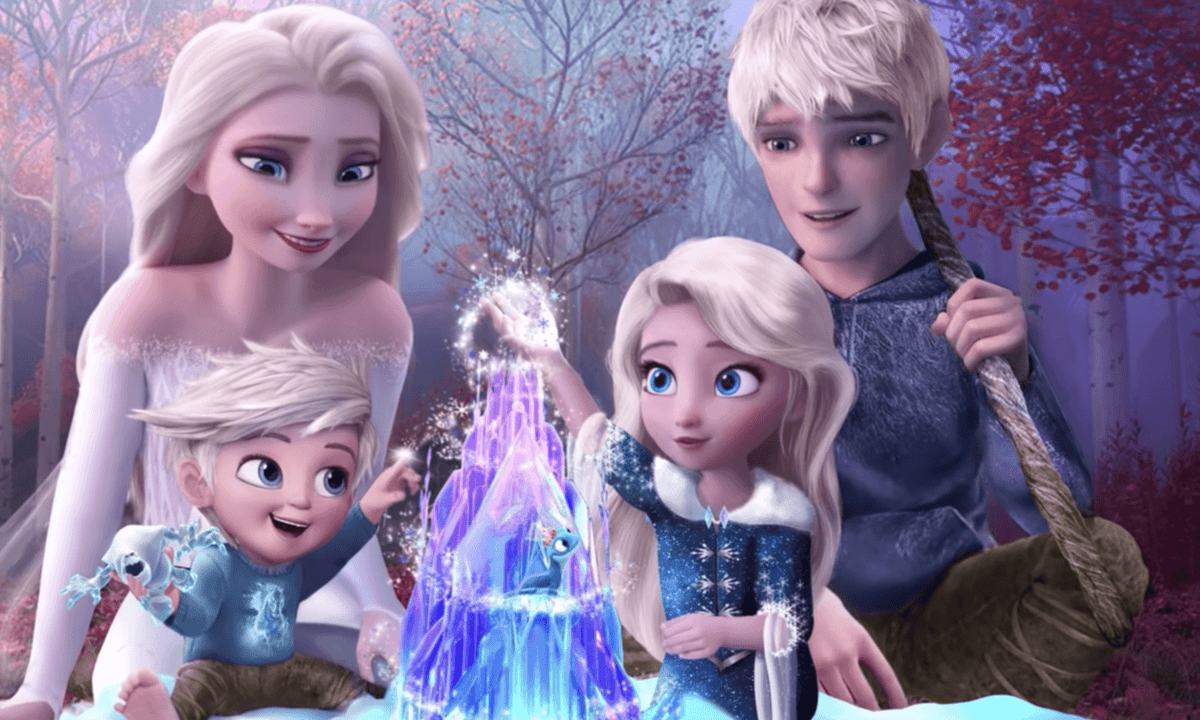 Elsa’s sexuality is something that has been discussed amongst Disney fans everywhere ever since the first Frozen film hit theaters in 2013.

Disney fans around the world made a social media campaign a few years ago using the hashtag #GiveElsaAGirlfriend, to try and convince Disney to be open to the idea of giving Elsa a same-sex partner. In response to this campaign, Idina Menzel (voice of Elsa) spoke out saying that even though it is not up to her, she is “all for it” and thinks it is a “wonderful idea”.

And when Frozen 2 came out, many believed it would explore this possibility. However, we now know that is not the case and even Josh Gad (voice of Olaf), explained that the film is more about “Elsa embracing Elsa”. Though he did state that this journey could still happen in the future.

Well, now one Disney fan has decided to take things into their own hands and created an entire family for Elsa. Except, instead of going off of the #GiveElsaAGirlfriend campaign, the YouTuber used another “snow”-related character — Jack Frost.

Alice Creates on YouTube spent a lot of time piecing together (literally) what Elsa and Jack Frost would look like as a family — And let’s just say the outcome is absolutely stunning. They make the perfect couple — Snowdorable.

So, how did this talented content creator do it? Well, the Disney fan spent a lot of time creating this by piecing together sections of each character’s features to create both of their children and an entire family portrait! Elsa’s daughter even looks like she inherited those incredible ice powers that she learned to embrace within Frozen and Frozen 2.

You can watch the entire video of YouTuber Alice Creates making this family using PhotoShop and piecing together features of Elsa and Jack Frost here:

Both Frozen and Frozen 2 are streaming now on Disney+. If you are not yet signed up for the streaming service, you can get started by clicking here.

So what do you think? Do Elsa and Jack Frost make a good couple? Let us know in the comments below.