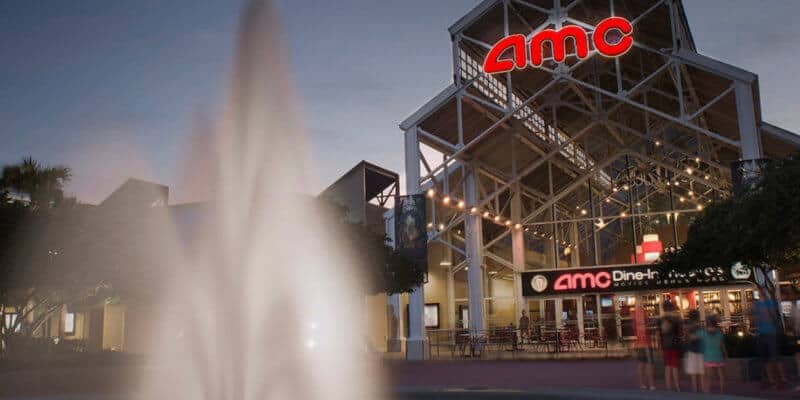 One big project in development that will greatly affect those who are going to be traveling to Disney World in the upcoming years is the Brightline train expansion!

For those who may not know, Brightline is creating a high-speed train and track that will transport Guests from MCO (Orlando International Airport) to Walt Disney World Resort! Considering that at the moment, Disney World has not announced any possible replacement for Disney’s Magical Express which will end as of 2022, many Disney-goers may have been wondering how they were going to get to their Disney Resort once the complimentary service concludes.

Unfortunately, Brightline’s expansion into Disney World will not be ready until 2025 so there will be a three to a four-year gap where Uber will be a Disney Guest’s best friend once they land in Orlando. But, once the new train does open, not only will Guests be able to travel to the airport with it, but also, all across Florida! This means Tampa Bay, West Palm Beach, the Kennedy Space Station area, and more. This will allow Guests to expand their Disney World vacation to a Florida vacation, without having to worry about renting a car or driving anywhere.

But where exactly can Guests board this train? At the moment, the only confirmed information to answer this question is Disney Springs. We know that Disney Springs will be the central station for Brightline, but now, according to the Orlando Business Journal, it is in talks that the Orange Garage will be the spot Guests must travel to, to use the train.

If the track veers north, as shown in the orange outline, it may occupy a sliver of undeveloped land between Disney’s Typhoon Lagoon Water Park and Disney staff offices across from Disney Springs’ Orange Parking Garage.

Of course, these are very early days and plans can be scrapped at any moment, but for now, it seems that the Orange Garage, which is the garage near the AMC theater, Planet Hollywood, and the Coca-Cola Store, will be home to the Brightline train.

The train will span 17 miles and will cost between $1-$2 billion to construct, depending on the route that is chosen. Again, neither Disney nor Brightline have announced this as the confirmed station, so things may change in regard to location as progress develops.

Do you plan to use the Brightline train once it arrives in Disney World?

If you want to plan a Disney vacation and soak in those final moments of the Magical Express, you need to plan today! Magic Kingdom, EPCOT, Disney’s Hollywood Studios, and Disney’s Animal Kingdom are all planning out their big celebrations for the big 50th anniversary celebration, and you can be there too to share the magic with Mickey Mouse, Minnie Mouse, and all of the other Disney fans! Click here to get started today.