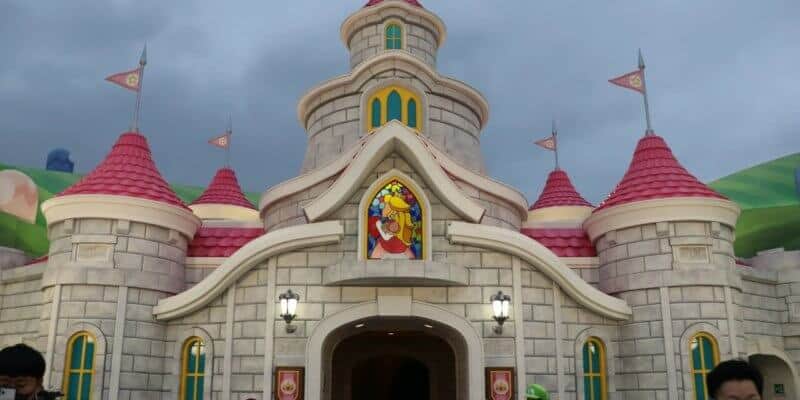 The Super Nintendo World expansion at Universal Studios Japan was initially set to open on February 4, 2021. Unfortunately, that was delayed after Japan declared a state of emergency due to the ongoing COVID-19 pandemic.

Lets take a look and see what the opening ceremony for Super Nintendo World was like!

Reporters of all things Nintendo, Twitter’s Nintendo Life account, shared this pic of Mario creator, Shigeru Miyamoto — he made a surprise appearance at the land’s debut! You may recognize him from previous Super Nintendo World tour videos:

A video of some of the opening day ceremonies at Super Nintendo World was posted on Twitter by theme park reporter, Orlando Informer, and it looks incredible!

Nothing will make you wish you could drop in a warp pipe straight to Universal Studios Japan more than this grand-opening moment of #SuperNintendoWorld. ? pic.twitter.com/pJUwpgO2PJ

Universal Studios Japan has been soft opening Super Nintendo World for certain visitors. The theme park has allowed those who had the chance to visit the land before it officially opened to the public to share photos and videos from their visits.

Footage from the highly anticipated Mario Kart Koopa’s Challenge attraction was made available online from videos taken by fans, and it was received with mixed reviews. The rest of the land appeared to be met with much praise by fans online, especially when it came to the character meet and greets.

Here is a look at a Guest, @taromadamada412 shared to Twitter of meeting Toad:

Are you excited for the grand opening of Super Nintendo World? Let us know in the comments!

Comments Off on Super Nintendo World Grand Opening Was Perfect!