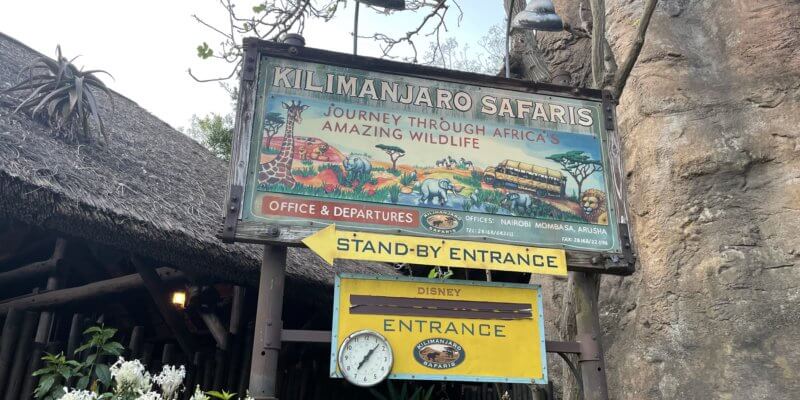 Credit: Alessa D. Inside the Magic

Since the reopening of the pandemic, Disney World has made many operational changes in order to adapt and create a safe theme park environment for Guests. One of the main things that have currently been suspended at Magic Kingdom, Disney’s Animal Kingdom, EPCOT, and Disney’s Hollywood Studios is FastPass+.

Guests used to be able to make a FastPass+ reservation on their My Disney Experience app before arriving to (or even while in) the Disney Park of their choosing to help skip some of the lengthy lines the Walt Disney World can be quite known for. When the parks reopened in July, FastPass+, along with many other offerings that were typically provided at Disney World, ended up being put on pause and suspended for the time being during the pandemic era.

Now, months later, certain things such as Park Hopping have returned to the park, but FastPass+ remains uunavailable to Guests.

Related: What is the Future of the WDW FastPass System?

So why is Disney starting to remove or cover up their FastPass+ signs, and what does it mean for the service?

Well, Disney has not noted that FastPass+ is coming to an end, but perhaps we will not be able to see the service return for quite some time. With the 50th anniversary approaching, there may be visitors coming into Orlando who never visited Disney World before. It may be confusing to Guests to see a sign that says FastPass+ on every attraction when you have no idea what it is for or if you can use it. There is also the possibility that Disney is changing the queue for Kilimajaro Safaris to accommodate both sections of the queue.

Cast Members who were working at the attraction shared that the FastPass+ sign will stay covered for now.

For now, we do not have a clear answer as to why the signage is seemingly beginning to disappear, but as time goes on, we will start to get a clearer picture if this is the new normal or something that Disney is just doing with a select few attractions.

Related: Virtual Queues Are Coming to Disney. Here’s What Fans Are Saying!

Stay tuned to Inside the Magic as we continue to monitor the status of FastPass+ at the Walt Disney World Resort!

What do you think this means? Let us know in the comments!