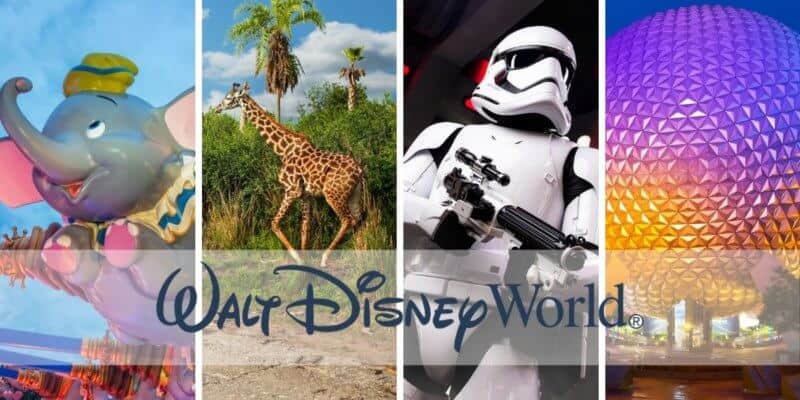 Walt Disney World Resort has started the New Year off with the return of a fan-favorite perk — Park Hopping!

Well, I decided to try out the new Park Hopping system at Walt Disney World Resort, and I wanted to share my experience with you to hopefully help you plan on your next Disney World vacation.

First and foremost, if you are planning on visiting Walt Disney World now that Park Hopping has returned, be sure to brush up on everything you should know prior to arriving. As I previously mentioned, there are some new rules Guests must follow with the new Park Hopping system, including having a Park Hopper on your ticket type, securing a Disney Park Pass reservation in order to visit the first park of the day, and not being able to visit another theme park until after 2 p.m. Read more about Park Hopping in 2021 here.

With this new time restriction in place, I found that in order to effectively Park Hop, much more planning has to go into your day. For example, it wouldn’t make sense to start your day in Magic Kingdom and then Park Hop to Disney’s Animal Kingdom at 2 p.m. With travel time, you may only get two hours in the second theme park, since Animal Kingdom tends to close early (though for some that may be plenty of time).

Compared to what it used to be, Guests could leave a park at any time and spend more time in other parks. I decided to try starting in EPCOT and ending in Magic Kingdom, which worked out decently.

I spent from 11 a.m. to 4:30 p.m. at EPCOT for the Festival of the Arts and then headed to Magic Kingdom. I got there around 5 p.m. and spent the last two hours of my day riding Haunted Mansion, Pirates of the Caribbean, and Space Mountain.

Though it’s nice to see Park Hopping back, it does take a bit more planning than prior to the new restrictions. If you are visiting Disney World in the near future, I hope you take this piece of advice when planning out your day!

If you need help planning your next Walt Disney World vacation, be sure to get in touch with our friends over at Academy Travel, who will be with you every step of the way planning your magical vacation. Get started today!

Are you excited to see Park Hopping return to Walt Disney World? Will you be taking advantage of this perk? Let us know in the comments below.