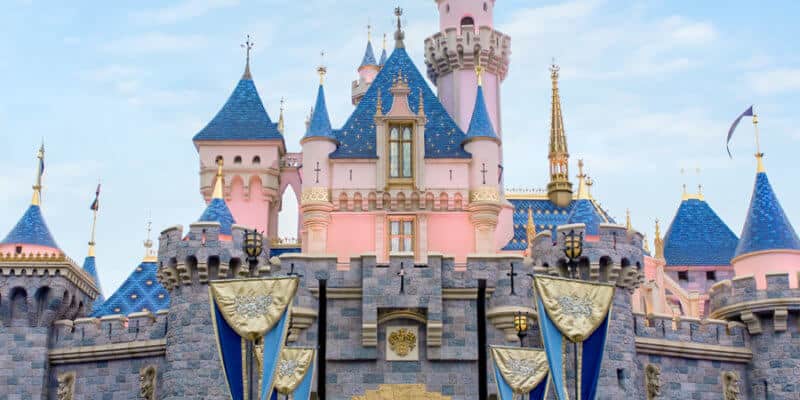 There has been much discussion surrounding the demand for Disney magic in Southern California. Many have wondered just how popular Disneyland Resort will be once California theme parks are allowed to reopen in the future. And now, the California Disney Parks president is weighing in on the topic.

In a recent interview — as reported by Southern California news source the Orange County Register — Disneyland Resort President Ken Potrock shared his thoughts on the demand that Disneyland Park and Disney California Adventure Park will face when they reopen.

“We do have some learnings from how Walt Disney World did it and from some of the parks around the world on how they did it,” Potrock said, according to the OC Register. “I think it’ll be a little bit different in California in that the desire to get back to Disneyland is just so powerful. The lagtime for demand will be maybe lesser than what we’ve seen in other places. But again, it’s curtailed by what that capacity limitation looks like. So we’re going to have to manage our way through this.”

When Disney World reopened its theme parks, they had only been closed for approximately four months. In California, however, the case is very different. Disneyland Park and Disney California Adventure Park have been temporarily closed for nearly a year as a result of ongoing pandemic-related restrictions in the state. And, given the current status of COVID-19, it is all but guaranteed that the theme parks of the Disneyland Resort will have been closed for over a year by the time they are able to reopen.

So, as we have shared in previous reports, it is expected that there will be plenty of pent-up demand for some Disney magic at the Happiest Place on Earth by the time Disneyland officials “tell the guard to open up the gates.” We’ve shared that traveling to Disneyland will change a lot this year, and there is bound to be demand from not only in-state Disneyland locals but also out-of-state fans. Those who love Disneyland have taken to social media to share what they plan to do when they can finally visit again. And Disneyland officials even acknowledged this Disneyland demand by canceling the Annual Passport program this month.

“When we do reopen we fully expect that we’re going to be opening in a very different and new way using a reservation system that’s going to help us manage our way through capacity constraints that are going to be placed on us,” Potrock said. You can read more about the changes coming to the Annual Pass program here.

Related: Why Fans Could Choose Universal Theme Parks Over Disney Parks This Year

Right now, it’s unclear when Disneyland and Disney California Adventure (or even the hotels of the Disneyland Resort — the Disneyland Hotel, Disney’s Paradise Pier Hotel, and Disney’s Grand Californian Hotel & Spa) can reopen as the pandemic rages on. The Downtown Disney District — including Buena Vista Street inside DCA — is open, however, and Californians continue to flock there to get their Disney fix.

Do you think there will be more pent-up demand for Disneyland when it reopens, compared to the demand for Disney World in summer 2020, based on how long the California parks have been closed?