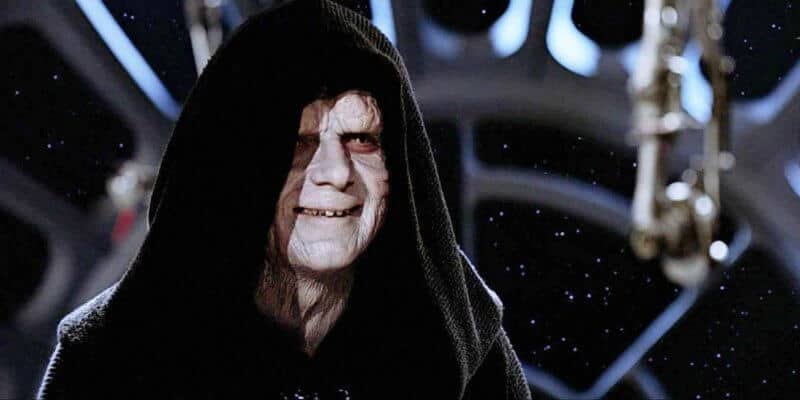 It looks as though Lucasfilm’s next batch of films could take viewers to the dark side of the Force as the studio may be currently developing a new “dark live-action film” based solely on Order 66.

In case you aren’t familiar, Order 66, also referred to as Clone Protocol 66, was a top-secret initiative that marked all Jedi as traitors to the Galactic Republic, which, in return, resulted in death by the Grand Army of the Republic — often referred to simply as the “clone army”.

According to Wookieepedia, “The order was programmed into the Grand Army clone troopers through behavioral modification biochips implanted in their brains, making it almost impossible for the clones to disobey the command to turn against their Jedi Generals. The Kaminoan scientists who designed the clone troopers believed it was only to be used as a contingency protocol against renegade Jedi. In secret, Order 66 was the means by which the Sith intended to bring about the long-awaited fall of the Jedi Order.”

The new rumor states that Lucasfilm is currently in the very early stages of developing the live-action Star Wars movie based on Order 66, which will most likely be a much darker story than past Star Wars films. Although Order 66 was intended to wipe out all Jedi, there were a few survivors, including Obi-Wan Kenobi, Grand Master Yoda, Ahsoka Tano, and — as we’ve recently learned thanks to The Mandalorian — Grogu.

Related: Star Wars Order 66 Chaos: How ‘The Bad Batch’ Could Clear Things Up

At this time, this is solely a rumor, but Inside the Magic will continue to update you as we get information on the possible Star Wars Order 66 movie. In regard to upcoming confirmed Lucasfilm projects, fans can look forward to three Star Wars feature films in 2023, 2025, and 2027, as well as 11 new series in the works for Disney+.

Would you like to see a new dark live-action film based on Order 66? Let us know in the comments below.