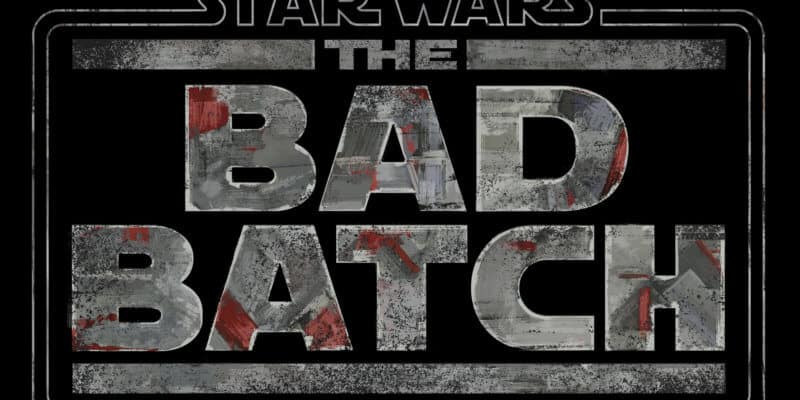 One of the darkest spots in the Star Wars cinematic storyline continues to be the events after Emperor Palpatine (AKA Darth Sidious) issued Order 66 and founded the First Galactic Empire. While Star Wars: Rebels sheds some light on the subject, the time between the end of Episode III: Revenge of the Sith (2005) and the start of Rogue One: A Star Wars Story (2016) continues to be something of a mystery in Star Wars canon, especially regarding what happened to the clones in the Grand Army of the Republic.

It has been said that the clones — for whom Jango Fett (Temeura Morrison) was the model — became the first stormtroopers during the chaotic events following the execution of Order 66, continuing to serve the Emperor blindly. There were a few, like Captain Rex, who removed the behavior modification biochip implanted in their brains by the Sith so they could go against direct orders. They became part of the early phases of the Rebellion. Regardless, it has been widely presumed that, due to their expedited aging process, most of the Jango Fett clones died either on the battlefield or naturally before the start of Episode IV: A New Hope (1977).

Lucasfilm’s planned Clone Wars spinoff series, The Bad Batch, is the perfect opportunity to dive deeper into this complex chapter of the Star Wars saga. What really happened to the Republic’s clone army? How many clones really turned against the Empire? When did the Rebellion officially begin?

Here is the trailer released at The Walt Disney Company’s 2020 Investors’ Day Event:

We can see in the trailer that the clones are, indeed, pressed into the new Imperial force as the first stormtroopers with Governor Tarkin making an appearance. Fans will get to see the dawn of the Empire and the rise of the Rebellion from the side of the Empire.

Clone Force 99, nicknamed “The Bad Batch” is a commando squad made up of clones with certain genetic mutations that give them each a superior ability. They served until they became no longer of use to the Empire after the Clone Wars and went on to work as a mercenary force.

Due to their mutations, this writer can see them also being free of the biochip’s control, leading to a moral dilemma throughout the series that causes The Bad Batch to turn on their brothers. But, at this point, only time will tell.

It does seem likely, however, that this new animated Disney+ series will shed light on what, exactly, took place following Order 66. The story of the Jedi Purge has continued to shift and evolve over time — only a few weeks ago, fans of The Mandalorian discovered that Grogu survived Order 66 at the Jedi Temple on Coruscant.

While this is unlikely to be explored in The Bad Batch, it proves that Lucasfilm is not afraid to continue delving into this storyline in new and different ways.

Are you excited about The Bad Batch? Let us know in the comments!

Comments Off on Order 66 Chaos: How ‘The Bad Batch’ Could Clear Things Up