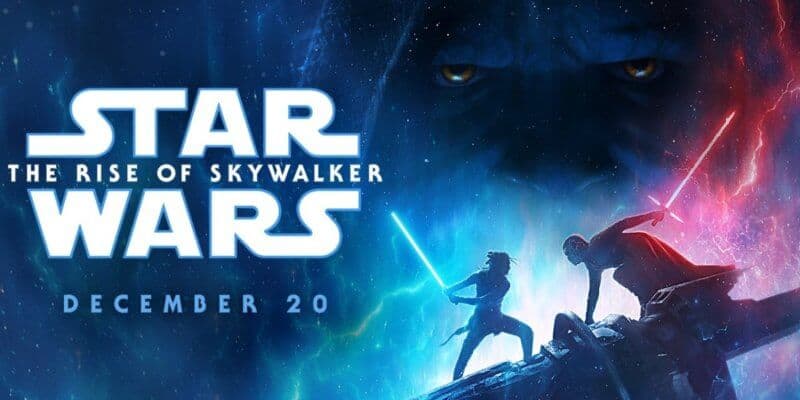 Yes, this article contains SPOILERS. View at your own risk.

For those of you who thought that the Reddit leak about a J.J. Abrams Cut answered all the questions, guess again.

More news has come to light, and this time, we have a source. The Editor of Star Wars: The Rise of Skywalker, Maryann Brandon, spoke with the Huffington Post and explained that it was originally intended to show more of the Palpatine backstory.

“I think we felt we didn’t want to clutter the film up with things you didn’t need to know.”

What we got in The Rise of Skywalker

We learned that the evil Emperor Palpatine survived and that Rey is his granddaughter. We have no idea how he survived the destruction of Death Star II or how he managed to have a child afterward. The movie simply declares that his survival, and lineage, is now a thing. And it expects us to go along with it.

While it does work, in the end, and the audience goes along with the story, pieces of information explaining how Palpatine survived was filmed but eventually cut out.

What about Palpatine was cut out and why?

When speaking with HuffPost, Brandon said that there was more explanation for Palpatine’s survival, but “it seemed to go off-topic.”

“It was kind of a delicate balance and went back and forth a lot about how much we wanted to reveal. Some scenes changed quite a bit, the way that we wanted to present it to the audience. In the end, we ended up showing a lot less of it than we started with…There was so much information in the film and so many characters that we wanted to have an audience concentrate on. I think we felt we didn’t want to clutter the film up with things you didn’t need to know.”

Brandon does not go into any further details.

While fans are already debating and rebutting what qualifies as “things we didn’t need to know,” the true nature of Palpatine is already known. And, therefore, so the secret to his survival.

Palpatine is the last of the Sith and all past Sith flow through him. But, it is more metaphorical than that. Palpatine is pure evil incarnate. He survived because evil will always survive. As long as the light shines, darkness will continue to haunt small corners; vacuums waiting to spread and consume everything in its path.

Rey proves that even the direct descendants of evil can choose their destiny and bring about evil’s seemingly-ultimate destruction. The fight to wipe out the darkness will rage until the end of all things in the galaxy. The light will ultimately win. But until then, at least we have some meta explanation for Palpatine’s survival.

Are you surprised information on Palpatine’s backstory was left out? Let us know in the comments.