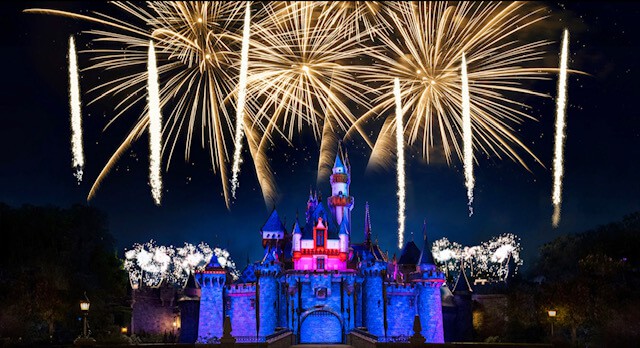 During Disneyland’s now nine-month closure, the rest of the resort has been updating and trying to keep up with new state regulations. In the midst of their efforts, the Disneyland Resort has reached another setback in the form of a stay-at-home order. Now, how will Disneyland make more strides to a future reopening?

What we do know is that the Disneyland Resort has made huge strides and put forth some major dollars in order to ensure proper health and safety protocol has been put into place. This is important because both theme parks depend on these essential updates in order for daily operations to resume.

The resort has added plenty of health and safety signage throughout, as well as hand sanitizing stations, plexiglass barriers at the entrances and other necessary locations, social distancing markers, virtual queues, and more. And even with both parks being closed, attraction queues and attraction vehicles are being assessed and updated to ensure proper social distancing. While the parks are always regarded as safe, it’s pretty major to see such ample signage and sanitizer stations throughout the resort — and many people hope this change is here to stay.

Speaking of attractions, preparations and refurbishments are still ongoing for existing and new and upcoming attractions.

Walt Disney World’s Mickey and Minnie’s Runaway Railway is making its grand arrival to Disneyland Park in the year 2023. But, Imagineers have already gotten started on this massive project. Other ongoing projects include refurbishments for the Haunted Mansion, King Arthur Carrousel, and more. Even Fantasyland’s Snow White’s Scary Adventures is getting a complete facelift with new paint, new music, and a new dark-ride story ending! We hope these refurbishments are open to Guests when the theme parks finally reopen.

So, what more can we hope for as Guests who will eventually return to a fully reopened Disneyland Resort? We hope Disney will continue to put forth efforts to ensure Guest and Cast Member health and safety. Buena Vista Street has already shown us that the resort is ready with necessary preparations to expand their phased reopening after the stay-at-home order has concluded. This could mean necessary reservations for dining and park visits, as we know that Disneyland is prepared to implement the Disney Park Pass system. Many are also hoping that Disneyland and Disney California Adventure will implement more virtual queues comparable to those in place at Galaxy’s Edge for Rise of the Resistance.

We also know for a fact that mobile ordering will be significantly expanded, which you can read more about here.

We can also expect lower capacity for both parks — specifically around 25%. This could lead to decreased park hours, possibly stricter Annual Passholder blockout dates, and no initial park hopping. There is also a strong chance we won’t see the Disneyland Resort at its full capacity for a very long time, given the guidelines that California Governor Gavin Newsom has set in place.

Once the stay-at-home order is over and as we enter a new year, we can see more of these major changes come into effect. Until then, we here at ITM will continue to keep you updated on the latest news on the reopening of the Disneyland Resort.

What major changes would you like to see when Disneyland reopens? Let us know in the comments!