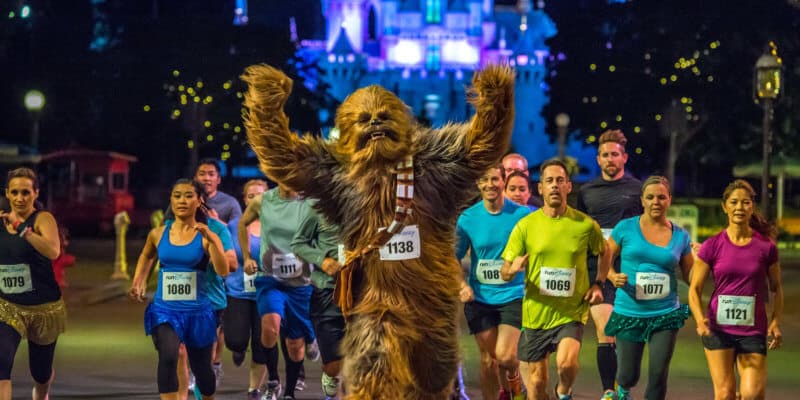 As Walt Disney Company Parks, Experiences and Products Chairman Josh D’Amaro has already stated, the company is navigating a new normal amid the coronavirus pandemic that has ravaged the theme park division financially in 2020.

Walt Disney World Resort in Orlando, Florida began its phased reopening process in July, and all four of the Disney property’s theme parks — Magic Kingdom, EPCOT, Disney’s Animal Kingdom, and Disney’s Hollywood Studios — are slowly but surely re-adding Guest experiences that were suspended due to COVID-19.

However, despite increasing capacity at Walt Disney World, Disney still has numerous health and safety measures in place for all theme park and Resort Hotel Guests. These including social distancing protocols, mandatory face masks for anyone aged 2 and up, and contactless interactions with Cast Members whenever possible.

Many Disney Parks fans had hoped that things would return to — at least relative — normalcy by 2021, particularly with the shipment of Pfizer’s first round of COVID-19 vaccines. This does not, however, appear to be the case for special events at Walt Disney World Resort.

A few days ago, Orlando area reporter, Ashley Carter, shared that the Star Wars Rival Run Weekend — slated for April 2021 — has already been canceled onsite at Walt Disney World and will, instead, be fully virtual like it was in 2020.

runDisney has announced that the 2021 Star Wars Rival Run Weekend at Walt Disney World Resort will not be held in-person in April and will instead transition into a virtual event: pic.twitter.com/a3jx98Z4bk

During this unusual time, race organizers around the world continue to pause on hosting in-person race events that draw large crowds. As we look to the 2021 Star Wars Rival Run Weekend, we will convert this race to a virtual event, similar to the previous runDisney race weekends this season. In addition, we will reimagine the theming of this race weekend for 2022 and will share more information on that at a later date.

While we share our Guests’ disappointment that we will not be taking our final run in the Star Wars Rival Run Weekend together in person, we have based this decision on the unique circumstances of hosting a road race experience on this scale under the current environment.

The fact that Disney has already begun canceling in-person special events well into 2021 — and has not yet announced a return date for some popular special events, such as Disney After Hours parties at the four theme parks and Typhoon Lagoon — could make Disney Parkgoers wonder exactly how Walt Disney World Resort’s 50th Anniversary Celebration next year will look.

Although we are sure Disney Parks officials have a plan to make The Most Magical Celebration on Earth as, well, magical as possible, it is certainly worth being aware of the fact that some events into next spring are already being shut down at Walt Disney World Resort.

On a positive note, modified Park Hopper ticket options are still slated to return on January 1, 2021.

What do you think about in-person events for next year already being canceled at Walt Disney World?

If you would like to plan a magical Walt Disney World Resort vacation, let the experts at Academy Travel help you every step of the way!