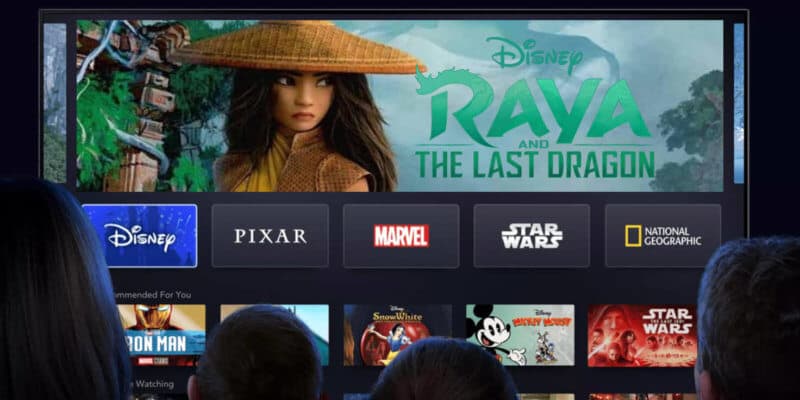 Ever since the COVID-19 outbreak began significantly impacting the United States of America in early spring — both Walt Disney World Resort and Disneyland Resort closed in mid-March — many people have been saying that society will return to (relative) normal when a coronavirus vaccine is made widely available.

Now, as it turns out, that may be true for everyone besides parents of young children. Recently, it was confirmed that both Pfizer and Moderna’s COVID-19 vaccines have not been tested on anyone under the age of 12, precluding children under that age from receiving the vaccination at this time.

As per a New York Times report on the subject:

Vaccine developers are keenly aware that children are not simply miniature adults. Their biology is different in ways that may affect the way vaccines work. Because their airways are smaller, for example, they can be vulnerable to low levels of inflammation that might be harmless to an adult.

Their article went on to discuss the accelerated testing that occurred in order to push the COVID-19 vaccine out as quickly as possible — this process can often take over a decade and has happened, in this case, in about 9 months:

By the summer [2020] the earliest vaccines to go into clinical trials delivered promising results. The vaccines didn’t cause any serious side effects in the volunteers and produced promising levels of antibodies. At that point, they moved into Phase 3 trials.

Dr. Anderson said that vaccine makers could have started running trials for children over the summer, as soon as they had gotten good Phase 2 results from adults. But that did not happen. And with autumn around the corner, that still hasn’t happened.

At present, there is no official timeline for when a vaccine for kids might be available. The earliest estimates say Fall 2021, but at that time, there may still be parents who feel it is too soon to allow their children to receive a vaccine that has not undergone the typical years of extensive clinical trials.

What does this have to do with Disney?

At The Walt Disney Company’s December 10 Investors Day virtual event, some Disney fans were surprised to learn that the upcoming Disney animated film, Raya and the Last Dragon (2021), will be released simultaneously to theaters and to streaming via the Disney+ Premier Access tier.

For those who are unfamiliar with Premier Access, it is the Disney+ feature that was used to roll-out the live-action Mulan (2020) for a fee of $29.99.

Given the lack of a children’s COVID-19 vaccine, it seems like Disney may ultimately rely increasingly on simultaneous Disney+ Premier Access debuts and theatrical releases. Though the company hasn’t yet revealed if any other films in the 2021 theatrical slate will be made available via Premier Access, it doesn’t seem out of the question.

Walt Disney Company CEO Bob Chapek has previously indicated that Premier Access titles will continue to be released, at least for the foreseeable future — he certainly offered no end in sight for this Disney+ service.

As a parent of two young girls myself, it may be several years before I feel comfortable returning to a movie theater setting with them, particularly depending on how long it actually takes for a safe and effective children’s vaccination to be widely distributed.

I am, undoubtedly, not the only parent who has concerns about how long it will be before small children can return to theaters and other crowded, indoor locations for extended periods of time.

Disney, as usual, has created an innovative solution to a challenging problem — by releasing movies both in theaters and on the Disney+ streaming platform, they will maximize profits for both Kareem Daniel’s new direct-to-consumer division and Walt Disney Studios.

As Disney continues to navigate the “new normal” caused by the pandemic — which could last even longer than expected for young families — they are setting themselves up for success.

By offering consumers a number of choices when it comes to how the consume Walt Disney Company content, the corporation’s income will be maximized and Disney fans will feel in control of their entertainment choices.

During Jennifer Lee’s Raya and the Last Dragon announcement at Investors Day, she noted that the simultaneous release will allow the most viewers to watch the film “however they want,” acknowledging that different families have different comfort levels at this time.

The Walt Disney family of brands cannot rely on movie theaters like they once did. They know this and have adjusted accordingly — the streaming Disney+ Premier Access option is likely here to stay and may become even more prevalent as time goes by.

What are your thoughts about kids returning to public life without a COVID children’s vaccine at-the-ready?