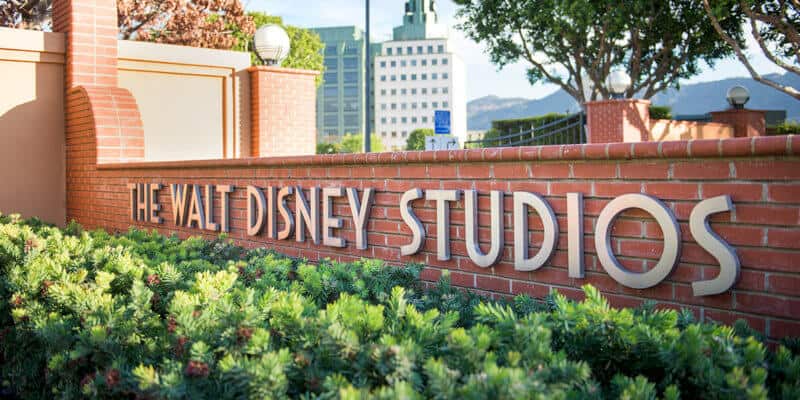 The Walt Disney Company has, unfortunately, found itself in an unprecedented situation amid the coronavirus pandemic this year. With most of the corporation’s large revenue resources — theme parks, film production, and live sports — thrown into disarray, difficult decisions have been required.

At the end of September, Disney announced a mass layoff of 28,000 workers at both Disneyland Resort and Walt Disney World Resort. Earlier today, hundreds of ESPN employees received layoff notices. And, now, the Walt Disney Studios division has been hit by layoffs, as well.

As first reported by Deadline:

…there are also a handful of layoffs taking place at Disney’s studio division – including six people at Searchlight Pictures. Other areas impacted include Disney’s studio marketing group as well as its theatrical stage team in New York, which has been hit particularly hard by the pandemic with all of Broadway shut down.

While the ESPN layoffs were reported at approximately 6% of its global team, we’re told the studio impacts are far less and also include the elimination of several hundred open positions.

While it is unsurprising that Disney has decided to cut jobs in its Broadway stage show division — it recently temporarily eliminated most stage performers at Walt Disney World as well — it is unfortunate news for both theater fans and, of course, the impacted Disney workers.

Upcoming Searchlight projects include Nomadland and The Personal History of David Copperfield.

What do you think about Disney’s new studio division layoffs and the company’s focus on streaming?