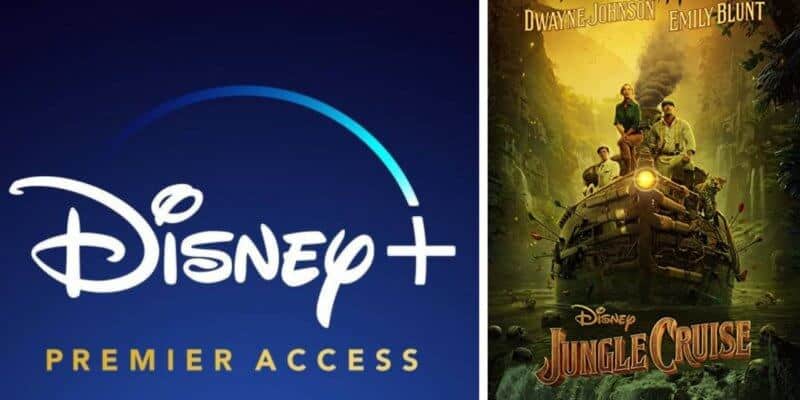 The Disney Q4 earnings call boasted plenty of new information regarding The Walt Disney Company and how it has navigated the tricky waters of the pandemic. Although Disney Parks have lost $2.4 billion in their division alone, it seems that Disney+ has been the company’s saving grace, and Disney is going to capitalize on that popularity.

Considering the entire world has been stuck in their homes for the majority of 2020, it is no surprise that Disney+ has been a heavily utilized streaming platform. Disney has since even announced that they would be shifting their priorities to developing Disney+ further.

One new thing we saw come from Disney+ this year was Premier Access. Mulan, which was originally set to debut as a huge live-action theatrical release, was of course unable to do so and therefore found a home on Disney+. However, to ensure the film would be able to recoup what was put into it, Disney charged Disney+ users an additional $29.99 on top of the subscription fee to get early access to the film before it would release to all subscribers a few months later. 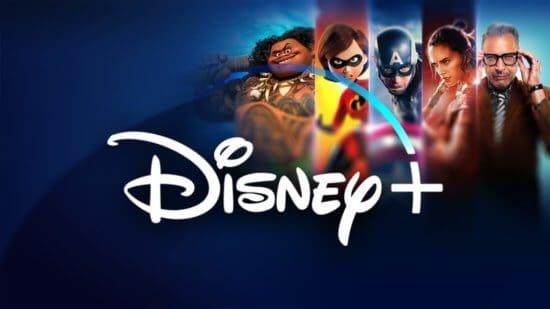 Credit: Whats on Disney Plus

Back in the summer, Disney CEO Bob Chapeck discussed Premier Access calling Mulan a, “one-off as opposed to saying there’s a new business windowing model we are looking at. That said, we find it very interesting to be able to take a new offering to consumers at that $29.99 price and learn from it and see what happens not only in terms of the uptick of the number of subscribers we got on the platform, but also the number of transactions we get on that PVOD offering.”

The tune of one-off has clearly shifted since then, because Chapeck has now noted that, “from a studio content standpoint, [Disney was] very pleased with the results of Mulan as a Premier Access title,” and that it “saw enough very positive results… to show that we’ve got something here in terms of Premier Access strategy.”

Considering we are unsure when things will return to normal, and the entire world has slowly gotten used to movie nights at home being an event and replacing a movie theatre outing, if Disney is able to capitalize on giving people the option to stay home and make a movie night, it could boast huge financial gain.

The funny thing about Premier Access and the idea behind it is that it gives us a nostalgia factor, especially for the parents and adults who are making the payments for the films and subscriptions. By selecting a movie and paying for it, we are almost reverting back to the good old days where you would head to the movie rental store on Friday night and snag a DVD to watch at home, and that was a big deal! We take it for granted now since the titles seem “free” to us with a subscription, but adding a dollar sign in front of a single movie does create an appeal for Disney movie lovers to want to watch this prestigious film.

With the Walt Disney Company releasing 21 films in 2021, it will be interesting to see where hopeful big box office hits such as The Jungle Cruise will land, and if we will be seeing those films on Premier Access for Disney+. Luckily, for the holiday season we are able to watch Pixar’s Soul for free (if you have a Disney+ subscription), as a holiday gesture from the Disney Company to all of us!