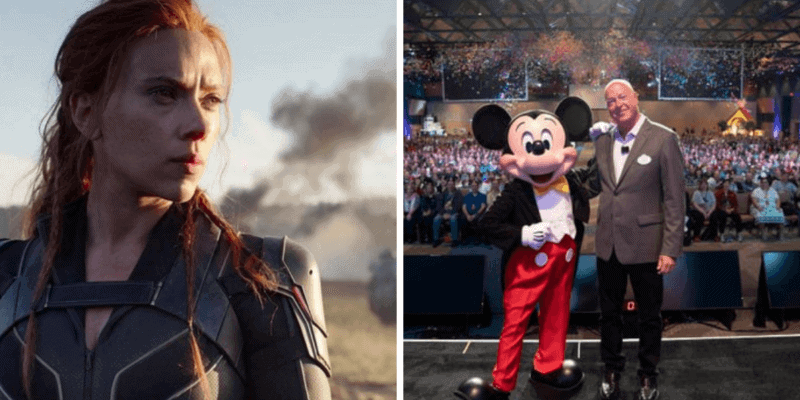 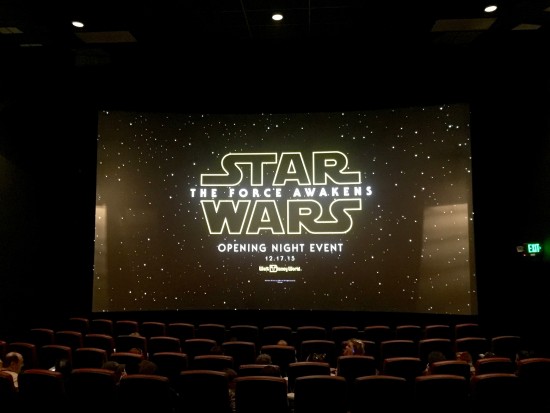 Of course, the Walt Disney Company has been exploring video on demand option in light of this situation, with Mulan and Soul going directly to Disney’s streaming service, Disney+.

Here is what Disney had to say on the earnings call about theatrical releases in the next quarter:

“We have no significant tentpole theatrical releases planned for Q1. We expect that our theatrical results will be meaningfully below the prior year during which we released Star Wars Rise of Skywalker and Frozen 2. We also anticipate stage-play and studio will be meaningfully lower year-over-year. At Consumer Products we expect merchandise licensing results in Q1 to be adversely impacted due to comparisons versus Star Wars released in the prior-year…”

With movies being the hallmark of the Walt Disney Company, this raises big questions. Remember, since Star Wars and Marvel are also under the Disney umbrella, they are included in this.

Although the next Star Wars theatrical release has been pushed back to 2023 already, Marvel’s Black Widow could eventually find itself debuting on Disney+ at this point. Keep in mind that neither Marvel Studios nor Disney have confirmed this, but it seems unlikely that they will continue delaying the film.

As the questions went on during the earnings call Bob Chapek, the Walt Disney Company CEO spoke more towards the video on demand aspect, especially focusing on Disney+.

“We’re in a world though now in a subscription business where we’re managing churn. We’ve not only got the most desirable library in the world, and that really helps, by the way, minimize churn, but we also realize that new content adds subscribers. So I see a continued increase in investment in our direct-to-consume platforms.”

So what does that mean for Black Widow? The Marvel prequel is highly anticipated, as fans are starved for a new movie as this year has been fairly dry of them and no new Marvel releases have come out at all.

These comments from Bob Chapek are extremely encouraging for the idea that Black Widow could be moved to Disney+ — either on the Premier Access Tier like Mulan or for free like Soul. However, again, Disney did NOT confirm any of this on the call today, so we will just have to wait and see.

For the most up-to-date information surrounding the Walt Disney Company subscribe to our newsletter below!

Do you think Black Widow could go to Disney+? Let us know in the comments!

Comments Off on No Big Movies for Early 2021, Says Disney